It’s good to be back in London, to have the salt beef, and explore the city.

Headed for oxford street as was staying at a corner of the stretch, at great Russell st, radisson blu edwardian kenilworth. It’s a pretty small hotel with really really tiny single rooms, just enough to open my luggage on the floor. Service at the hotel wasn’t great but it was alright for a short 2 nights stay.

Nespresso capsules are more affordable in the uk than Singapore so I always make it a point to buy some home. Selfridges is the place I get them.

Since I had been in the uk for about a week, it was good to have some Cantonese cuisine at Mandarin Kitchen. Their signature which every table orders was their lobster noodles. The lobster was cooked just nice and the noodles were cooked al dente (QQ as some Chinese say).

Overall the short stay in London again was nice (as last visit was end 2010). 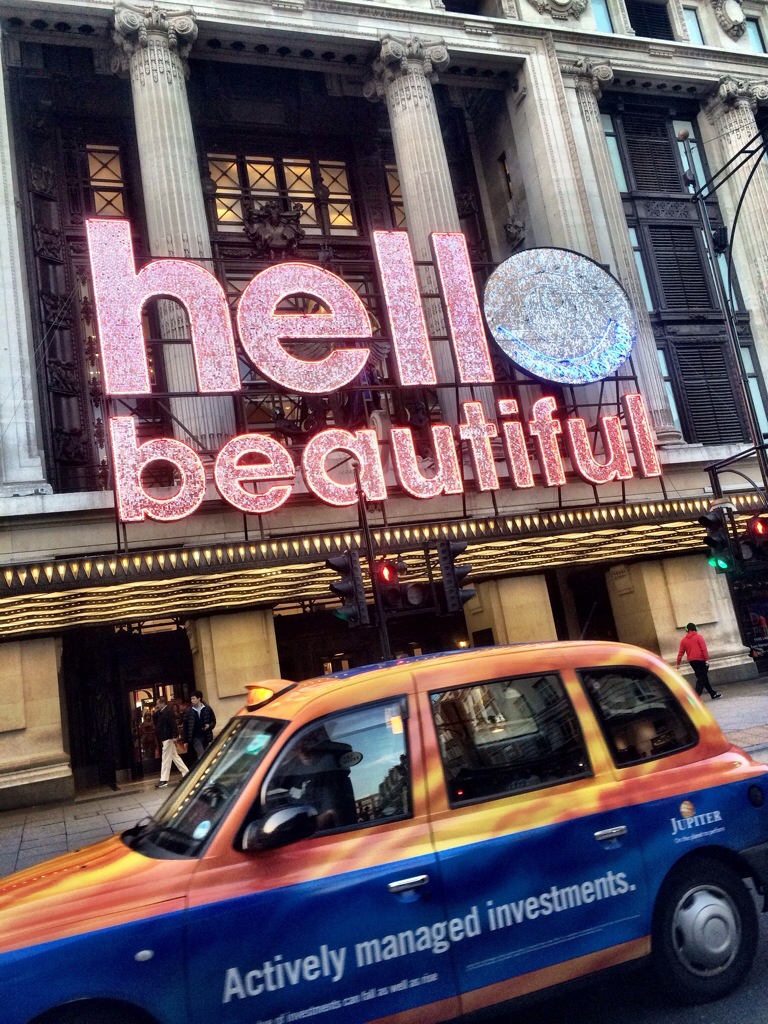 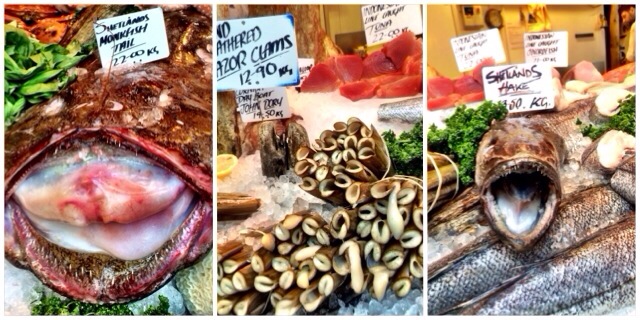 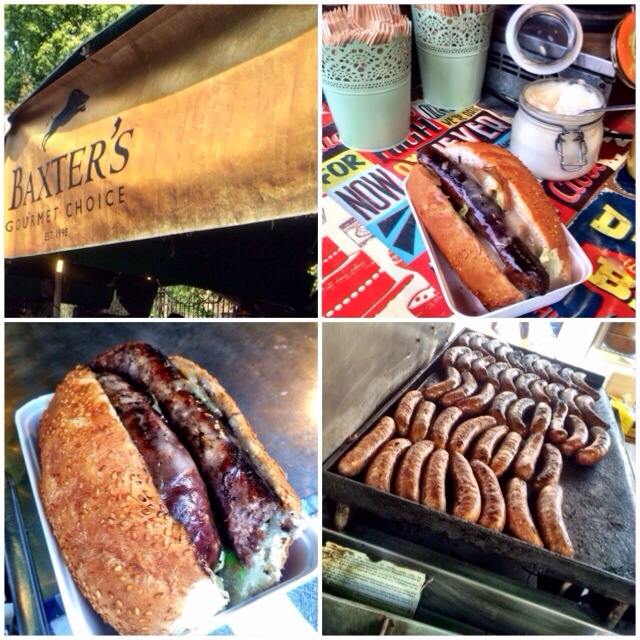 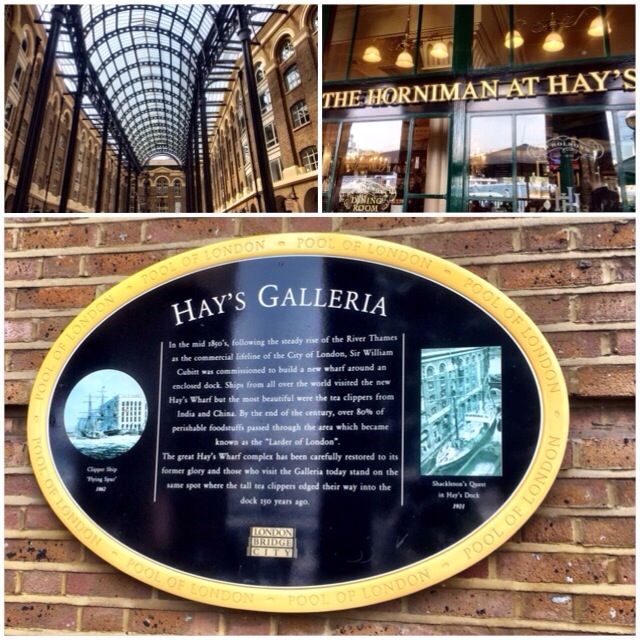 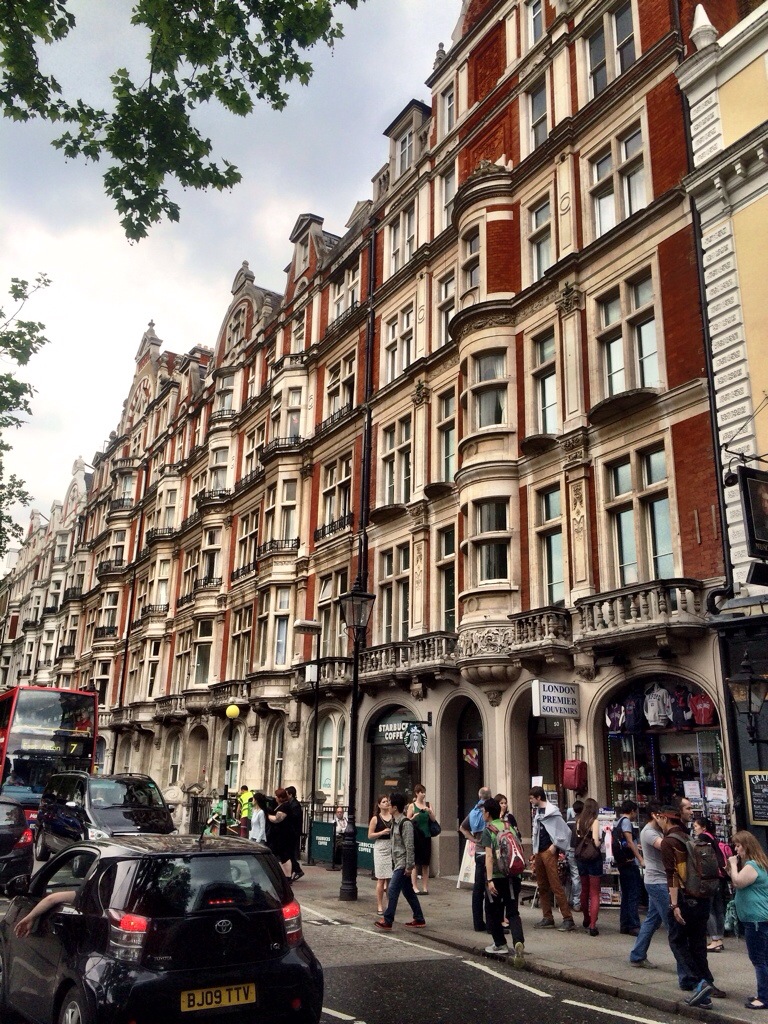 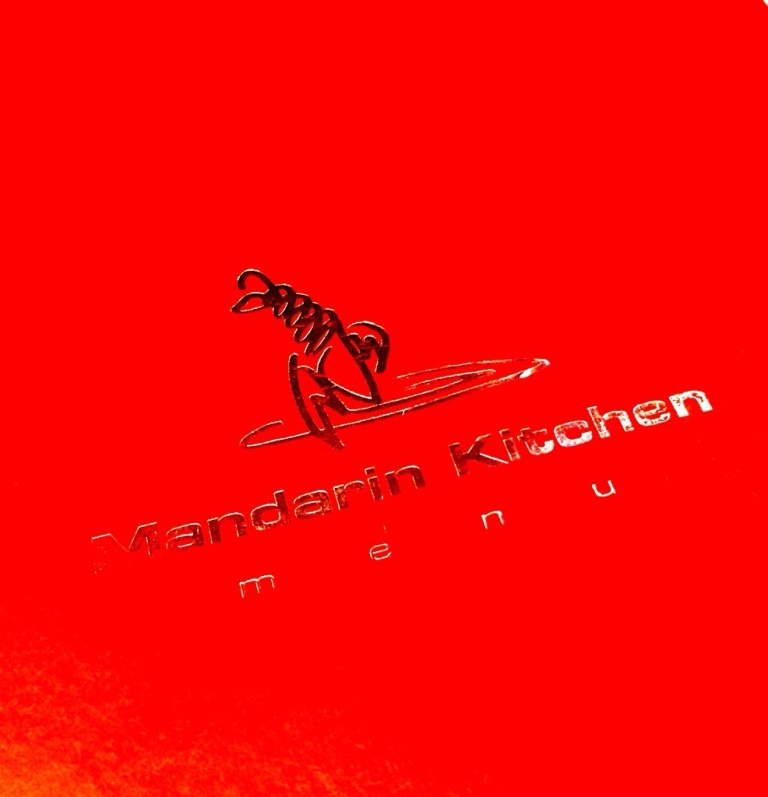 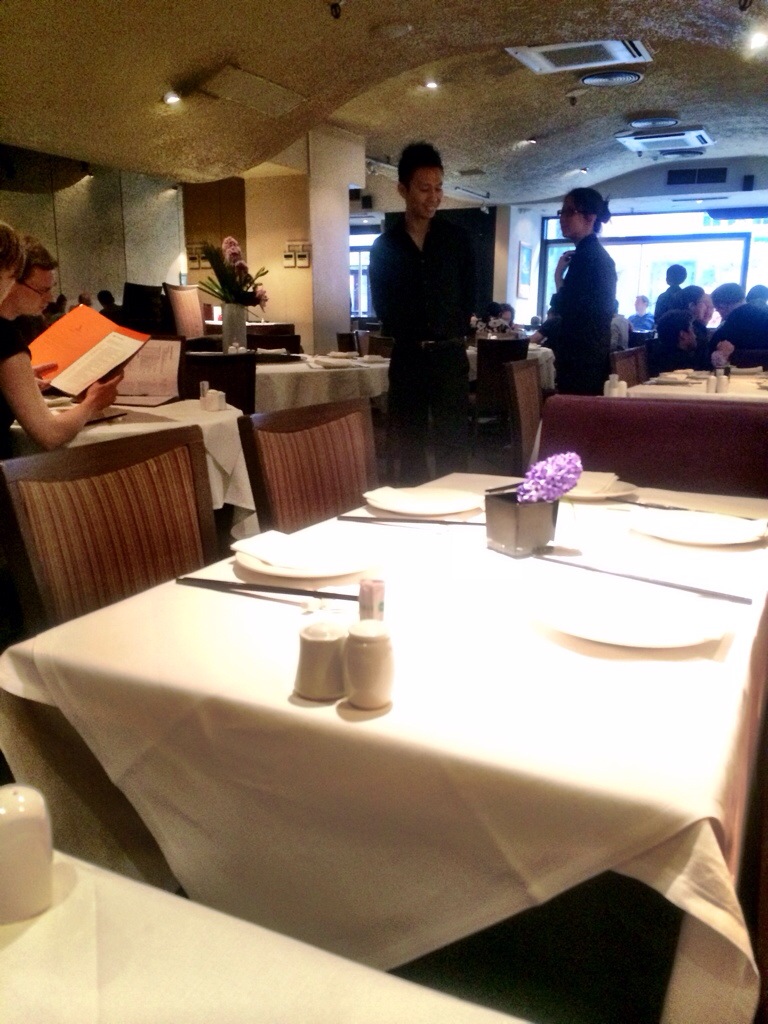 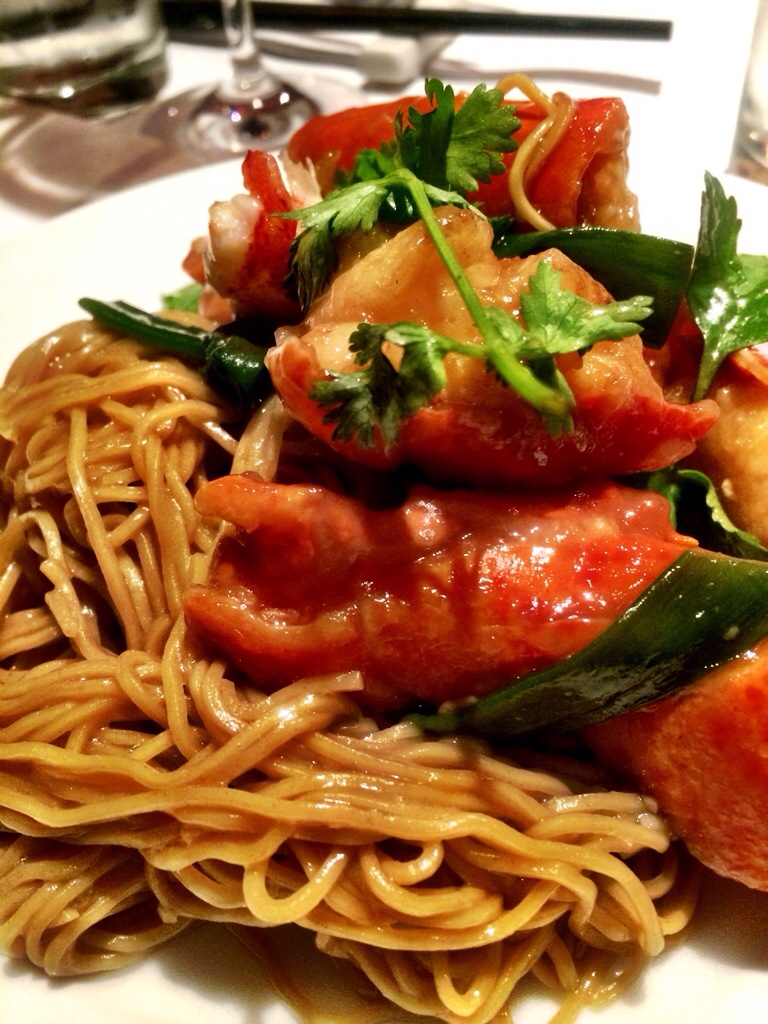 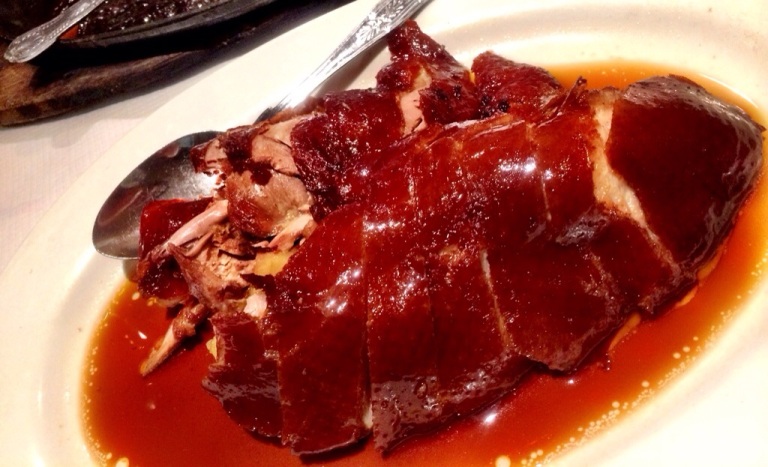 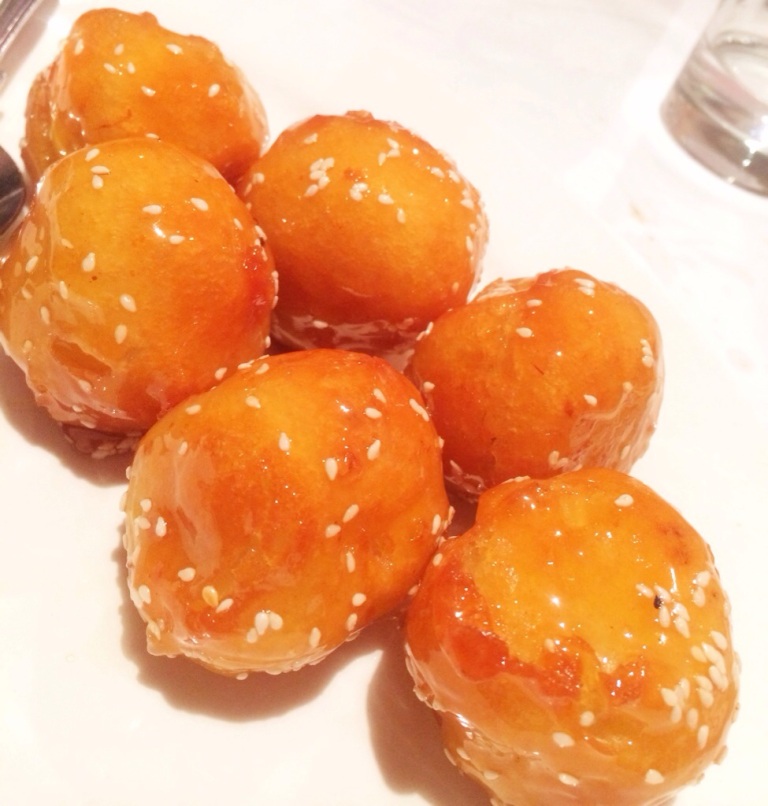 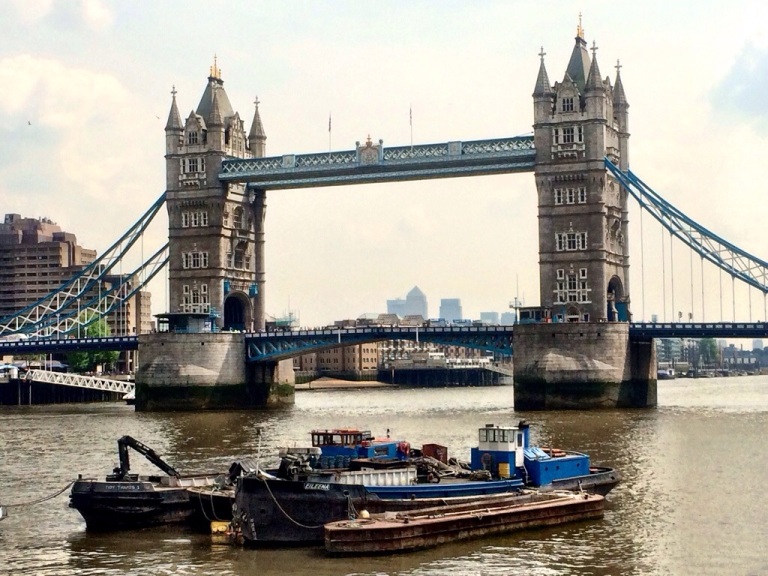