It’s Vietnamese treat from YH! And her recommendation was Nam Nam Noodle Bar. The restaurant tucked in basement 2 of Wheelock Place was perpetually full. We were there early about 6.15pm before the queue started at 6.30pm. One thing about this place was that the tables were placed so close to each other, it becomes pretty noisy when one needs to speak louder than the other. Basically this restaurant is a eat and go place, not suitable for gatherings.

Now the menu, good selection of pho and noodles available. A variety of sauces were also provided. I had the steak pho and prawn rice paper roll.

Let’s talk about the pho. The steak was delicious, thinly sliced beef with even fat distribution just melts in the mouth. Pho was cooked al Dante, and the soup was piping hot. I am used to having pho with lots of basil leaves but Nam Nam does not seem to provide, and the soup tasted like there was cloves and cardamom, which was a little strange. Overall, it was still palatable.

The prawn rice roll was interesting not because they used special ingredients but the rice paper was so chewy it took me some effort to take a bite. However, I liked it as it provided the QQ feel and tasted great with the chili fish sauce in the squeeze bottle.

The coffee here was to die for, it was so so good, so strong and the sweetness just right. It tasted like a mixture of several types of coffee. Must try! 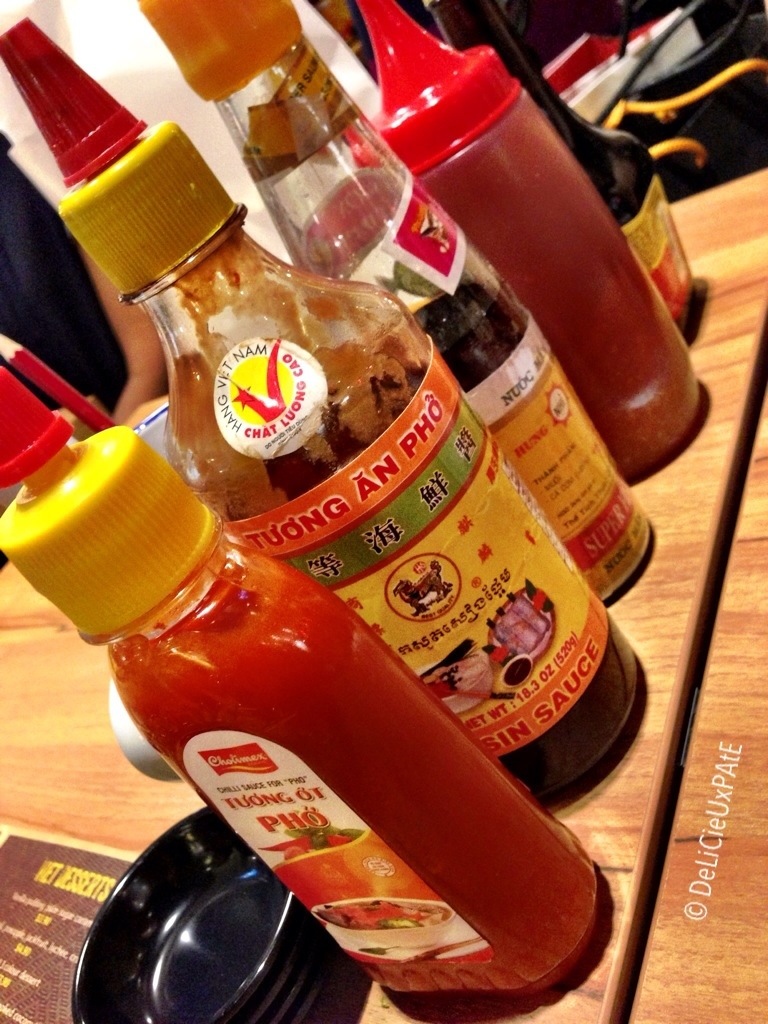 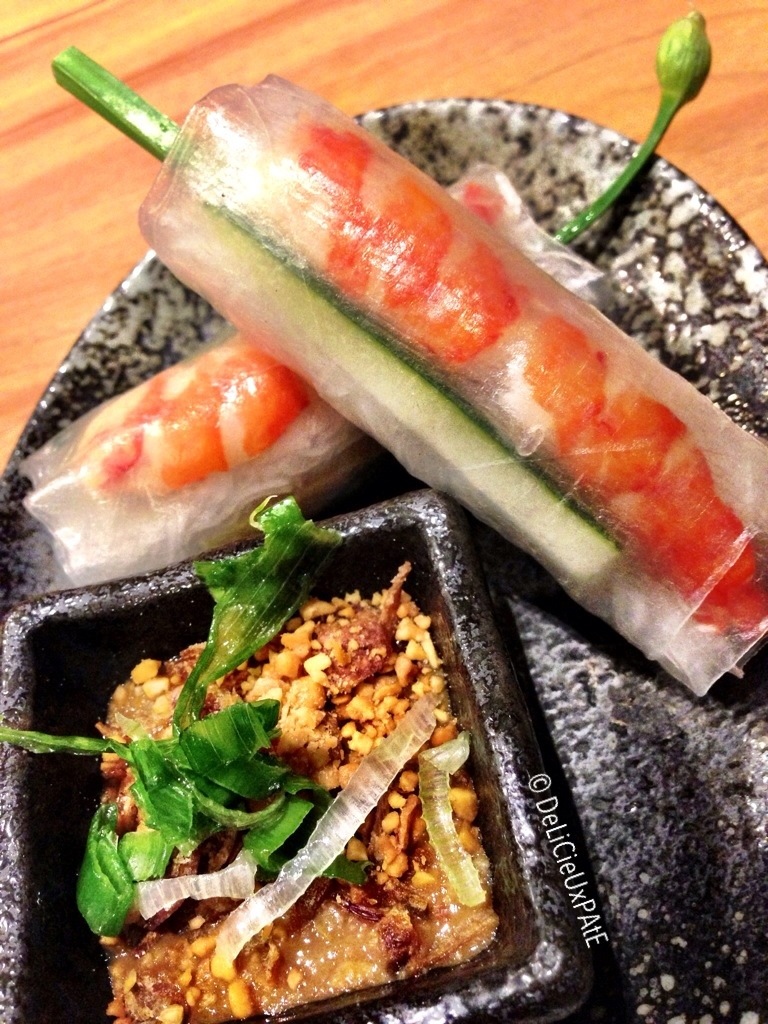