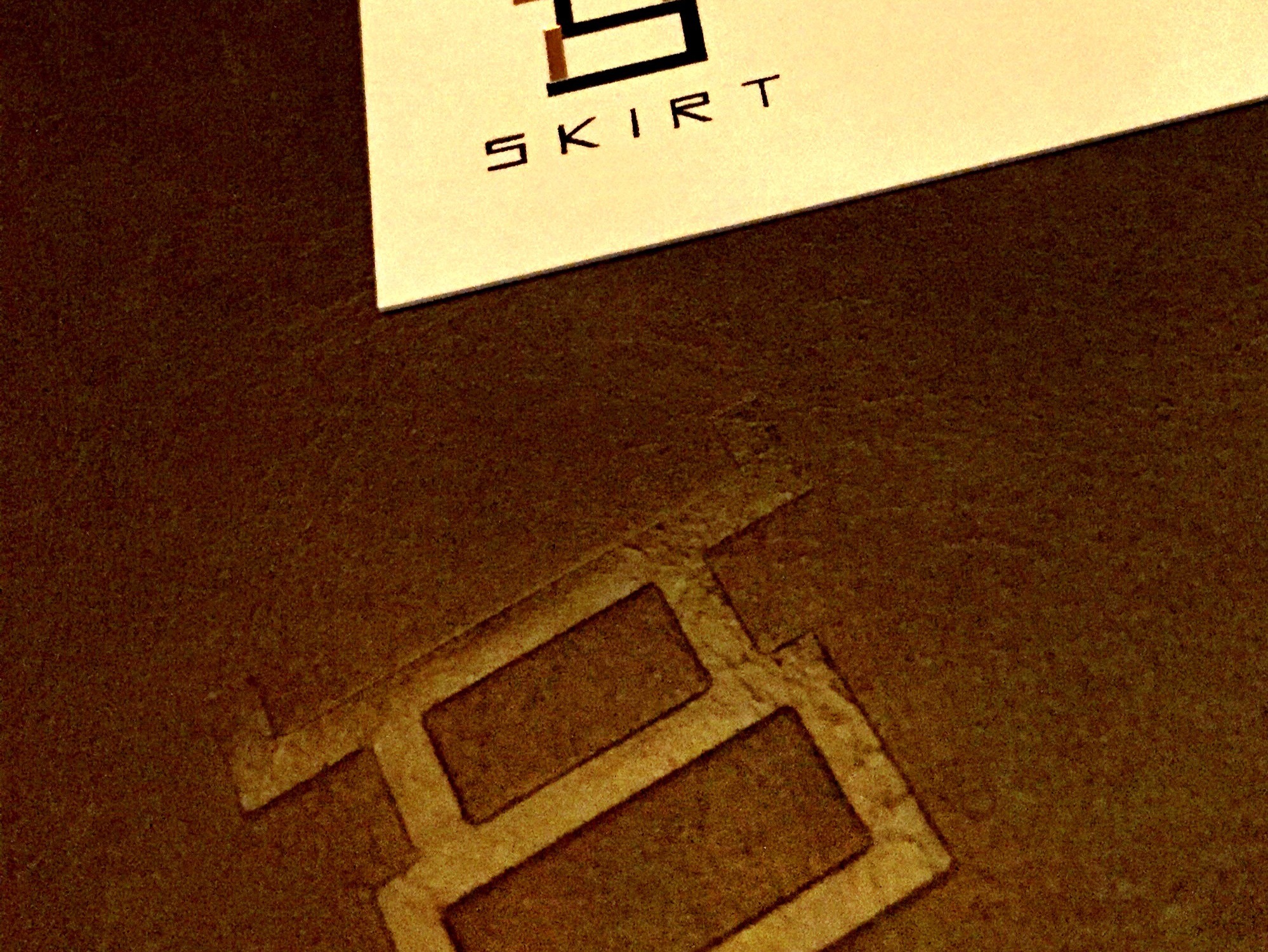 Known as one of the best steakhouse in Singapore, Skirt is just opposite The kitchen table at W Sentosa. When dining there, please note the smart casual dress code policy. Bermudas, shorts and flip flops are absolute no nos.

We arrived at 9pm on a Friday night (with a reservation) and the restaurant was full. There were fridges of aging beef and open kitchen. Be prepared to smell like bbq when leaving.

We ordered 2 starters, 2 steaks, 2 sides and a Chilean merlot to share amongst 3 of us. 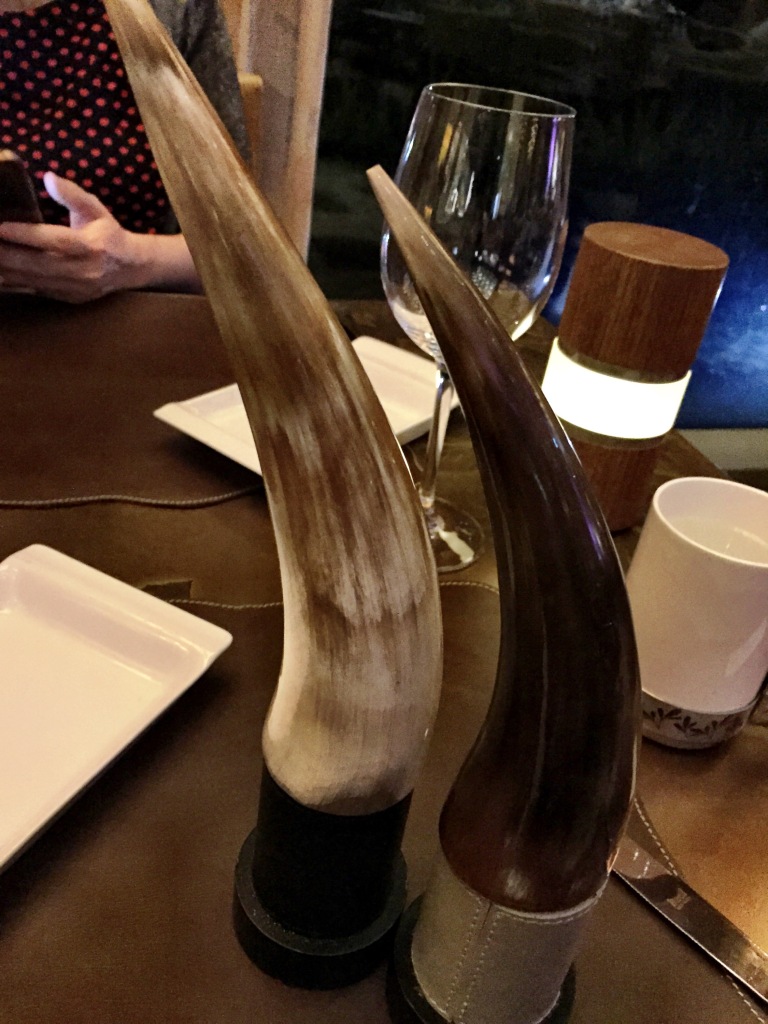 Warm bread was served with chorizo oil and artichoke hummus. Bread was soft on the inside, crisp on the outside but the oil (can’t taste the chorizo) and hummus (just tasted smoky, not sure about artichoke) were disappointing. We were also given some beef biltong (South African dried cured meat likened to jerky) was quite dry but aromatic. 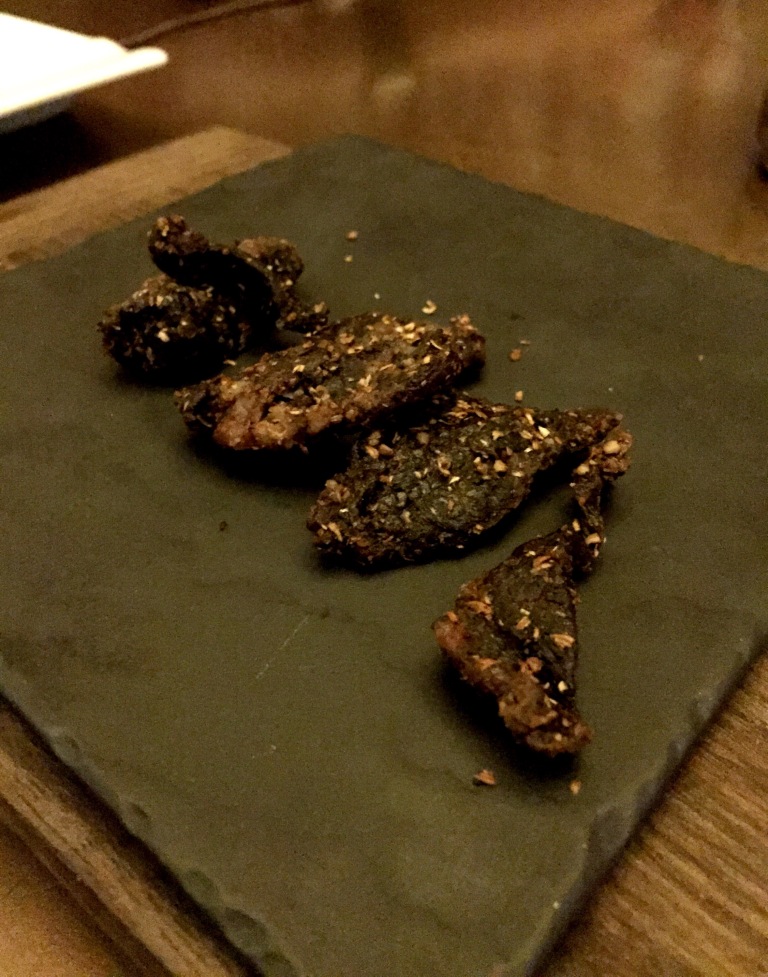 Now for the starters, we preferred the crab cake to the yellowfin tuna tartar simply because the crab cake had a more delicate and refined taste and meat was sweet. The tartar had some wasabi cracker and the chunks were a little big for my liking. 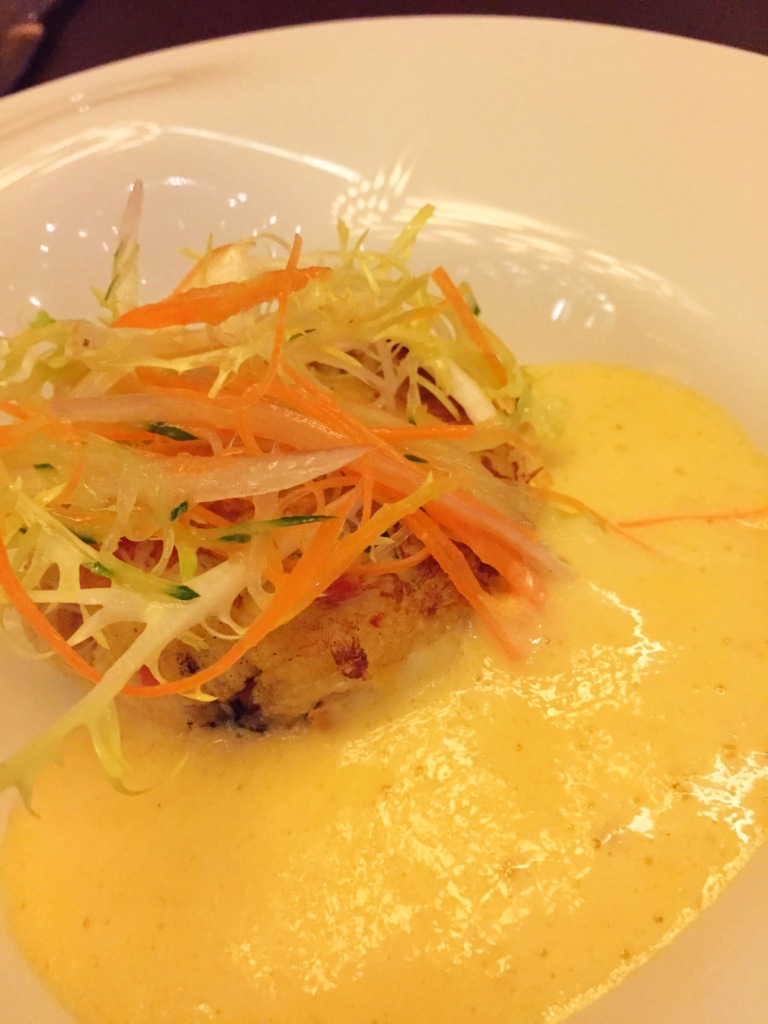 Next we were served a mini cocktail in a bottle (bourbon Apple ginger beer concoction) which was very refreshing, yums! This was to be taken before the steak. The other bottle was just bbq sauce which was lacklustre as the sauce was neither smokey nor thick and tasty. It tasted like diluted ketchup with brown sauce. 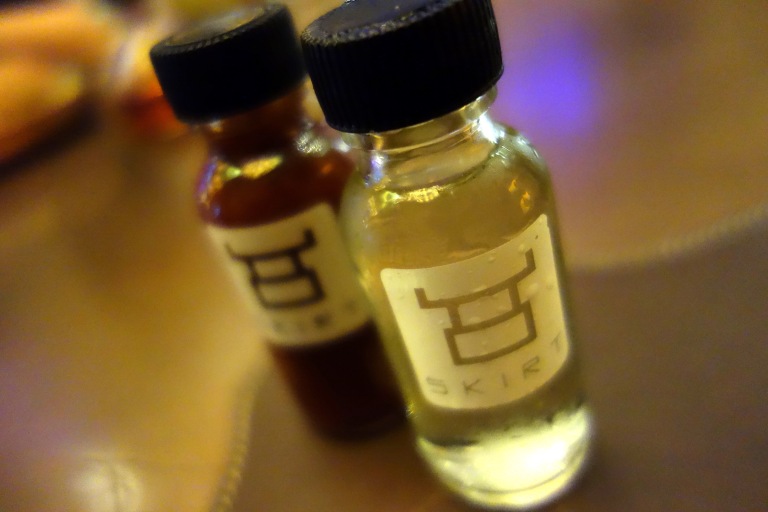 then came the steaks! Hereford grass fed irish tenderloin (recommended by the manager) – 1st two photos below, and full blood Wagyu grain fed skirt steak (2 slices). Side dishes were truffled potato purée and beer battered onion rings. The skirt steak won hands down due to the even fat distribution while the tenderloin was too charred on the outside and though tender on the inside was very plain and tasteless. The sides were both good. 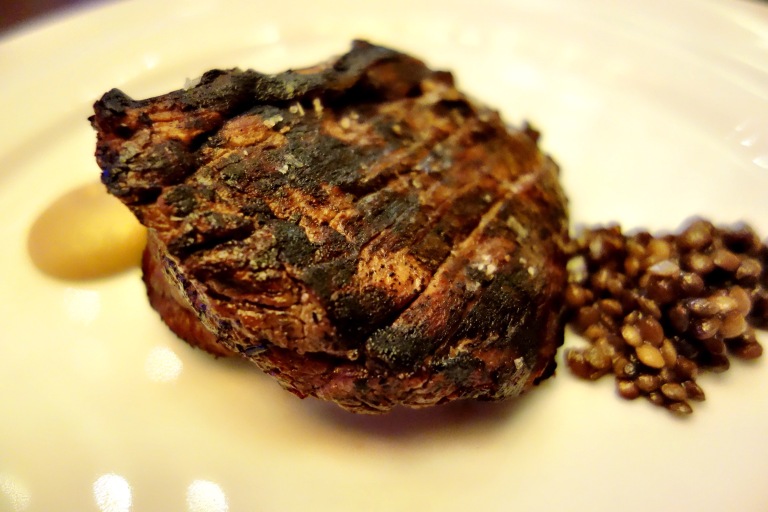 The Merlot which was also recommended by the manager was pretty decent and went well with the meats. No photo of it though. Overall the ambience of the restaurant was nice but knowing that I’d smell like bbq, hmm not so keen. Will we be back, maybe not for a long time.