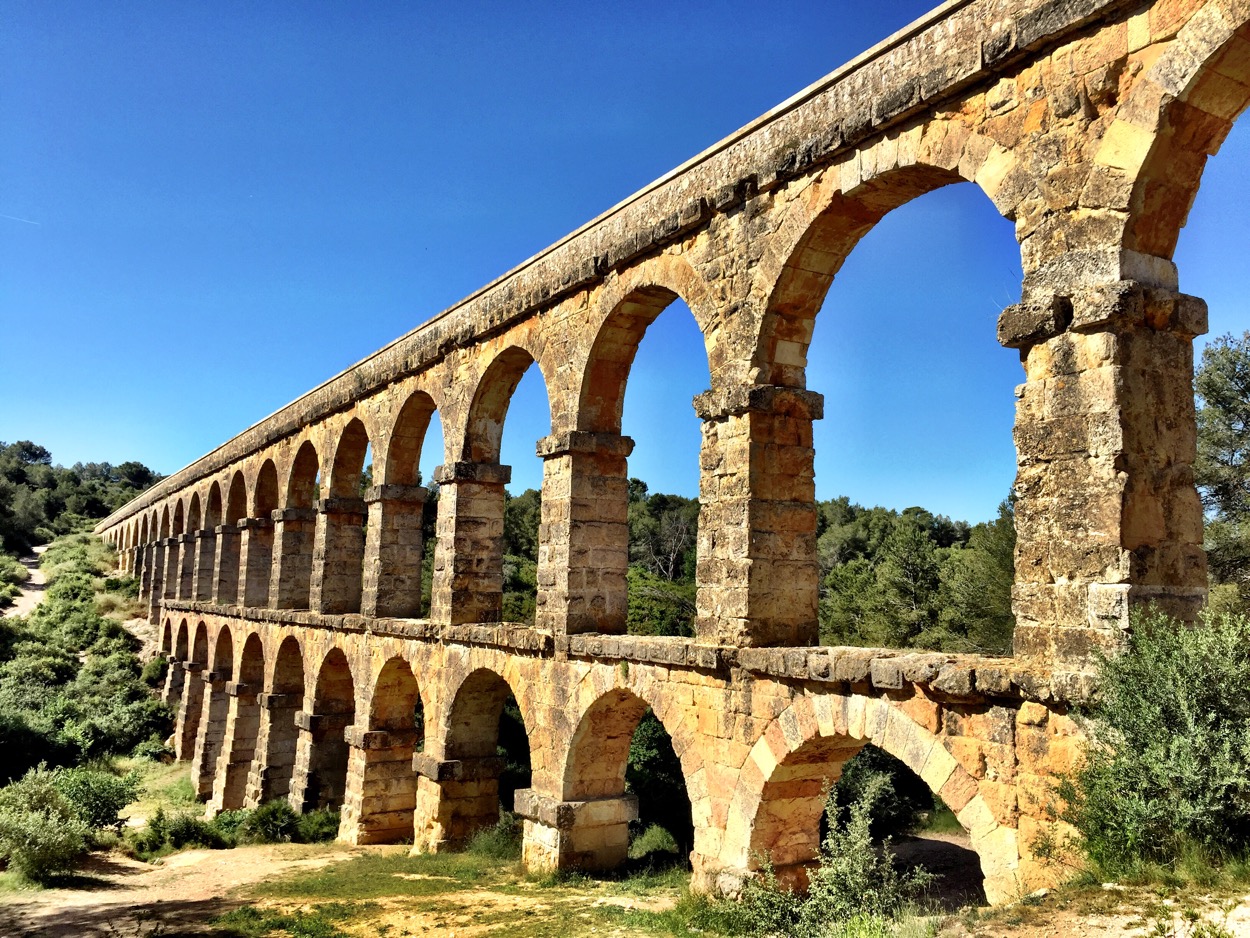 Pont de les ferreres also known as the devil’s bridge was a roman aqueduct built to supply water to the ancient Tarraco (tarragona). This bridge was added to the UNESCO’s world heritage sites. The bridge was built in a very short time and so people speculated that it must’ve been the devil’s work and that was how it got its name.

When the Romans built this bridge, no plaster or cement was used. Each piece of rock was cut to fit each other, holding up the bridge perfectly. I was awed by the fact that the Romans already had the technology and knowledge at that time, impressive! To preserve the bridge, the conservationists have to add some plaster to keep them together and they are doing a pretty good job at it. 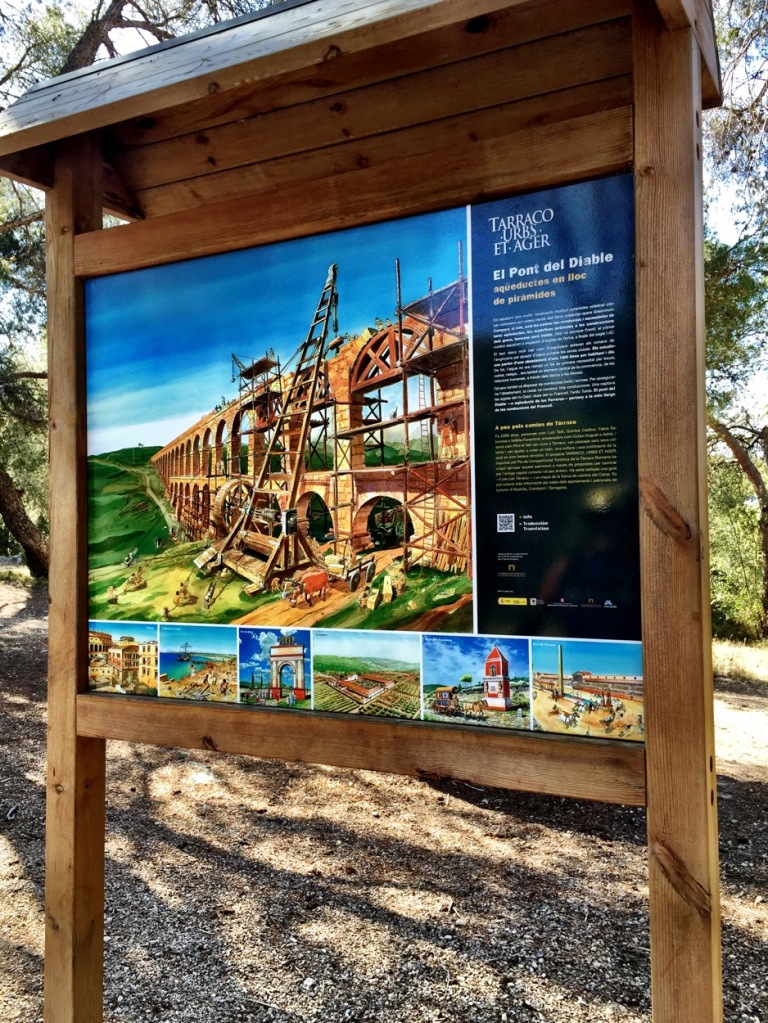 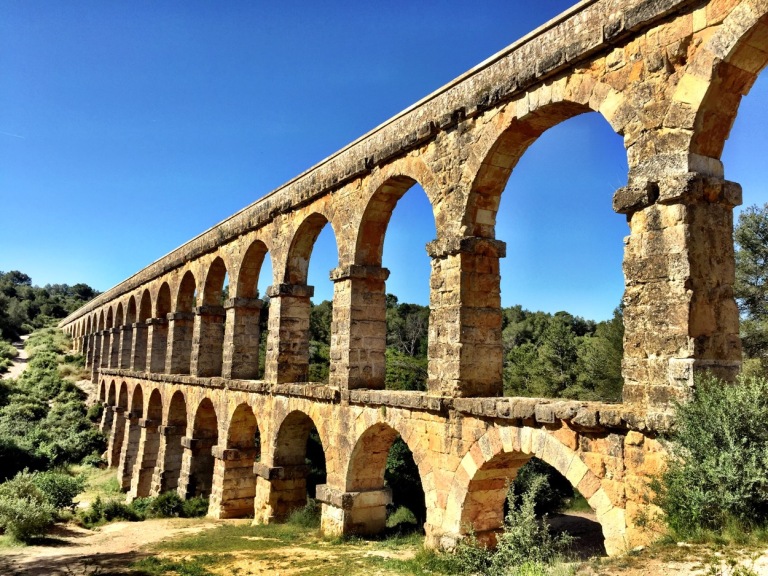 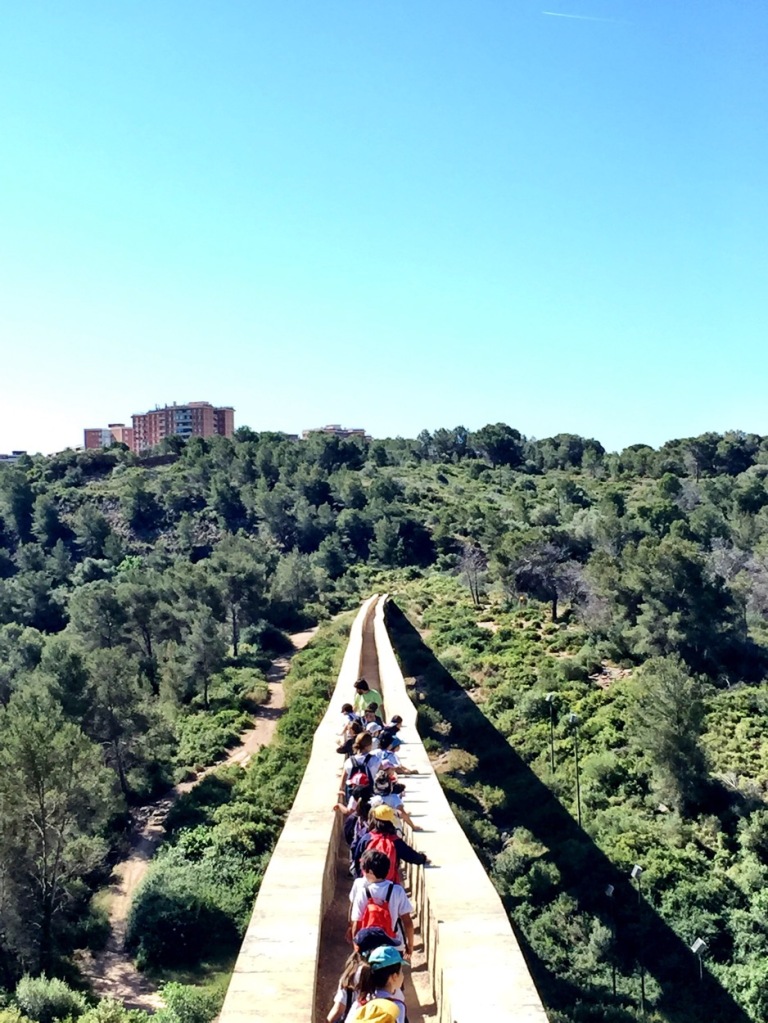 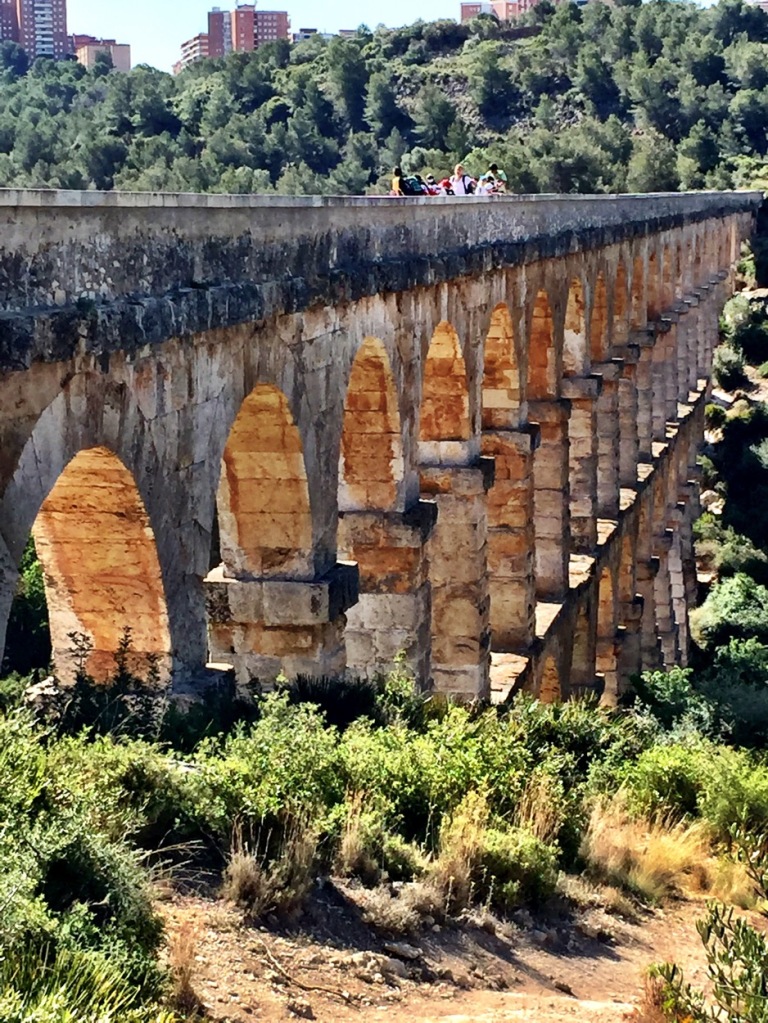 Found an interesting parasite tree living on another tree