This post is heavy with lots of photos. We headed to eslite xinyi for some shopping (try their almond tea at B2 and preserved fruits as well as jalapeño pineapple cakes opposite). We then headed to eslite song yan store & hotel to explore. This branch is near 大巨蛋 (Taipei arena)/ sun yat sen memorial hall metro station.

Kao chi opened 8 years before din tai fung (which appears to be more popular locally and overseas). Having been to Taipei many times, have never tried. Coincidentally there is a branch at eslite songyan, so we had it for lunch. The eel was tender and tasty, beancurd was savory and both dishes will go well with rice. The Xiao long bao (steamed dumplings) were similar to din tai fung’s but there were small bones and cartilages which I did not fancy. Overall the 3 dishes were average. 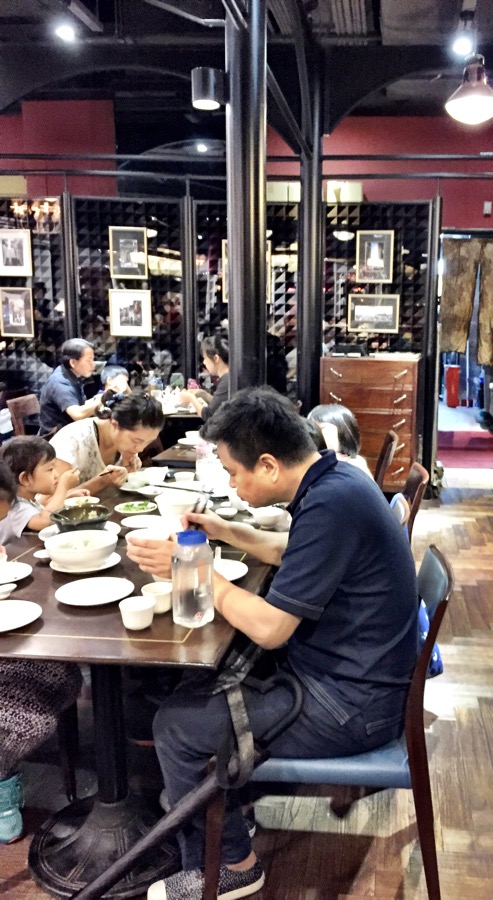 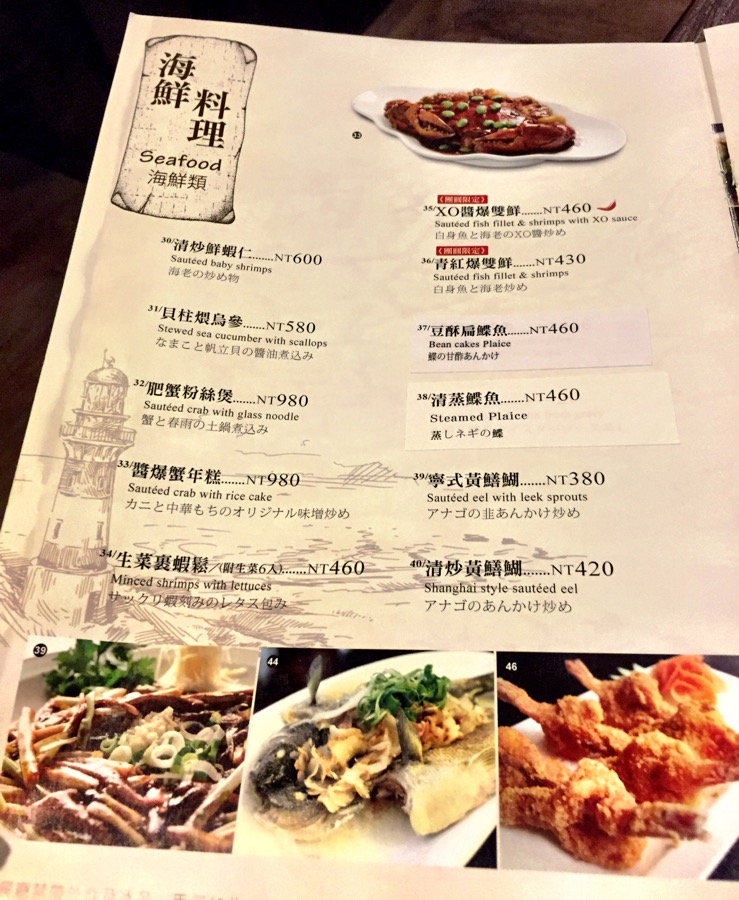 Taiwan’s award winning baker has another bakery in Kaohsiung. As this is the only branch in Taipei, it was flooded with people, long queues at the cashier and some breads could not be replenished on time. We got some to try but could not buy the award wining one as it was huge (Taiwan litchi rose). We loved their bread, the potato cream, spring onion and croissant. 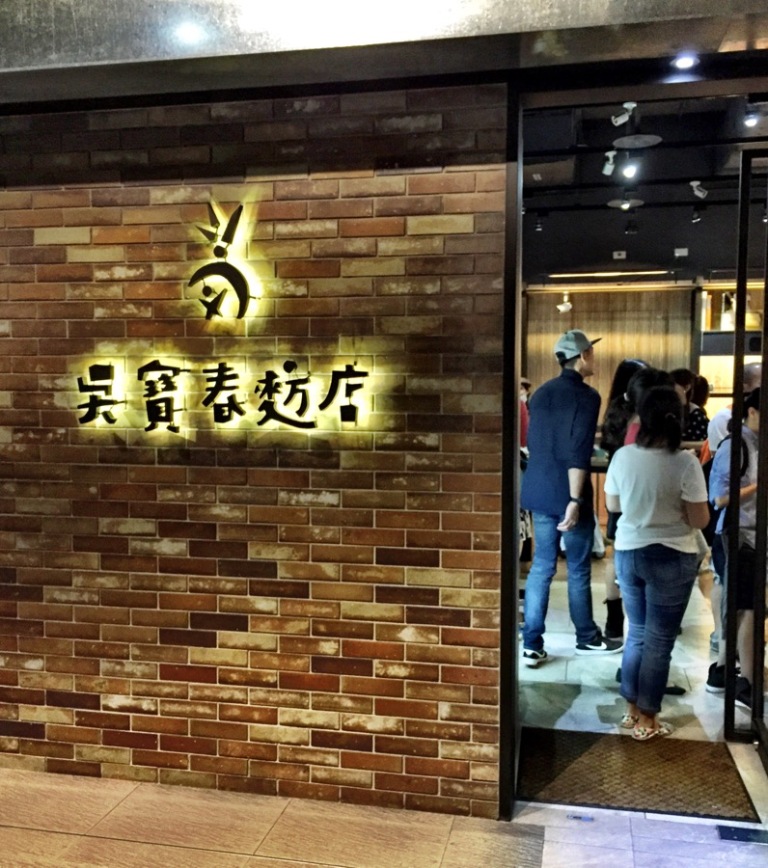 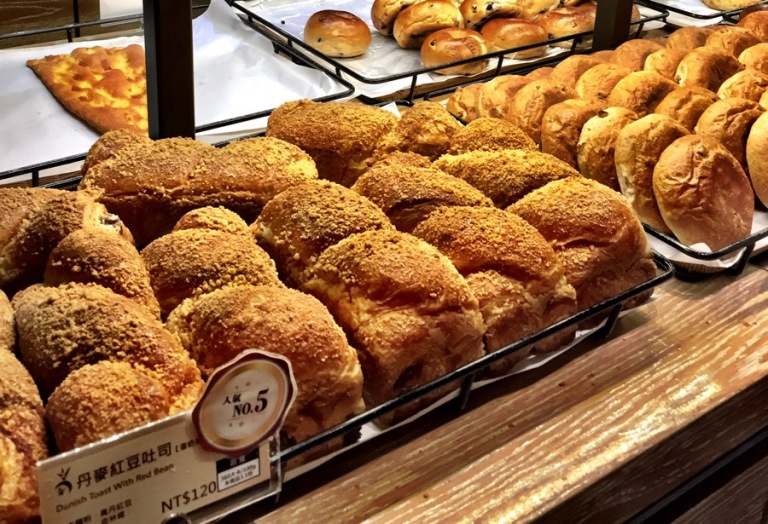 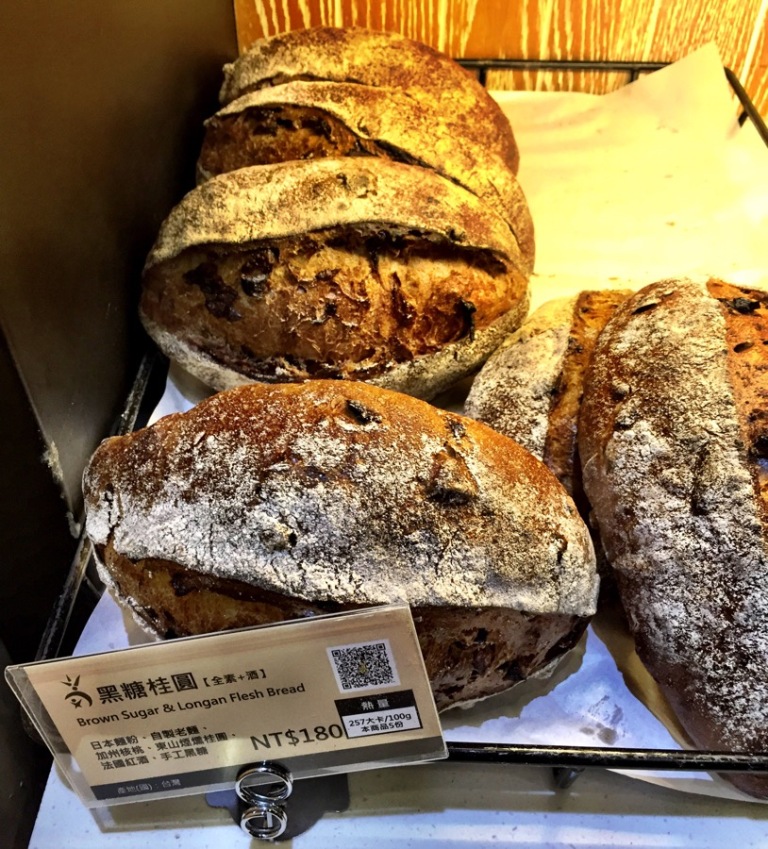 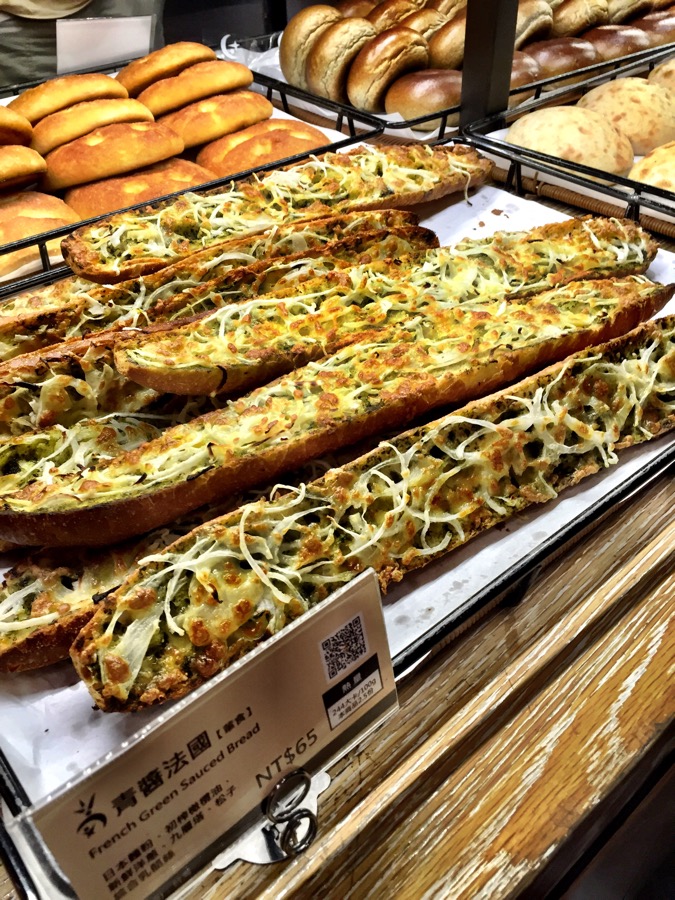 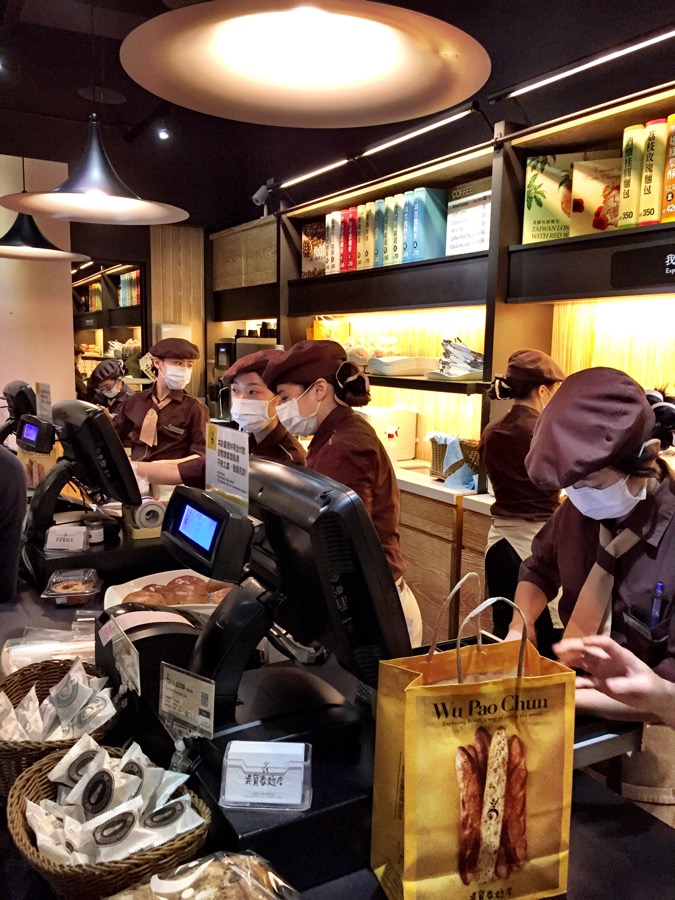 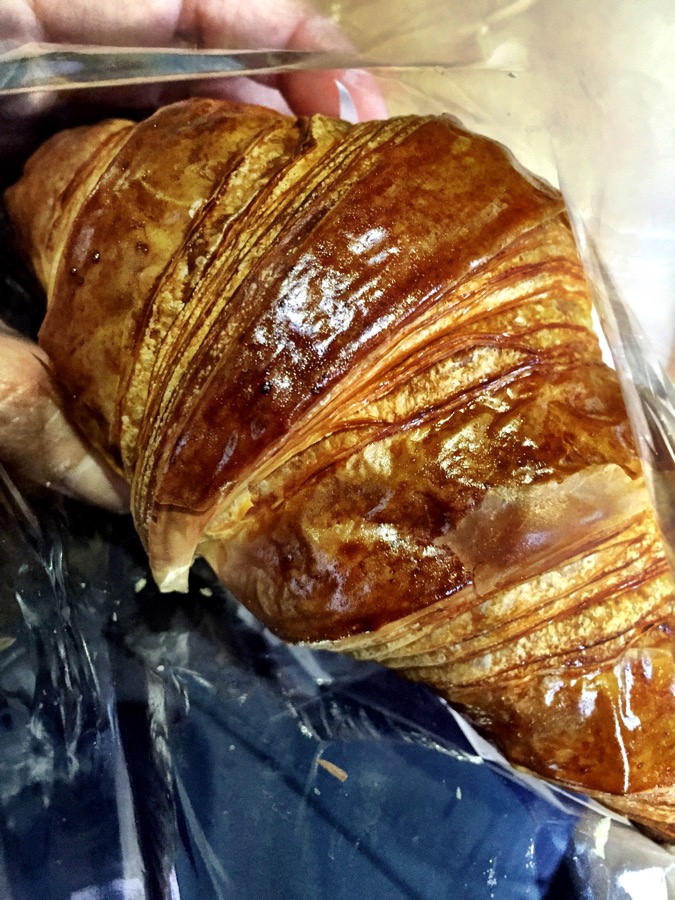 There were some cool cafes, restaurants, food stalls, art house (cinema), performance hall and a nice outdoors which was banned from entry due to the typhoon. 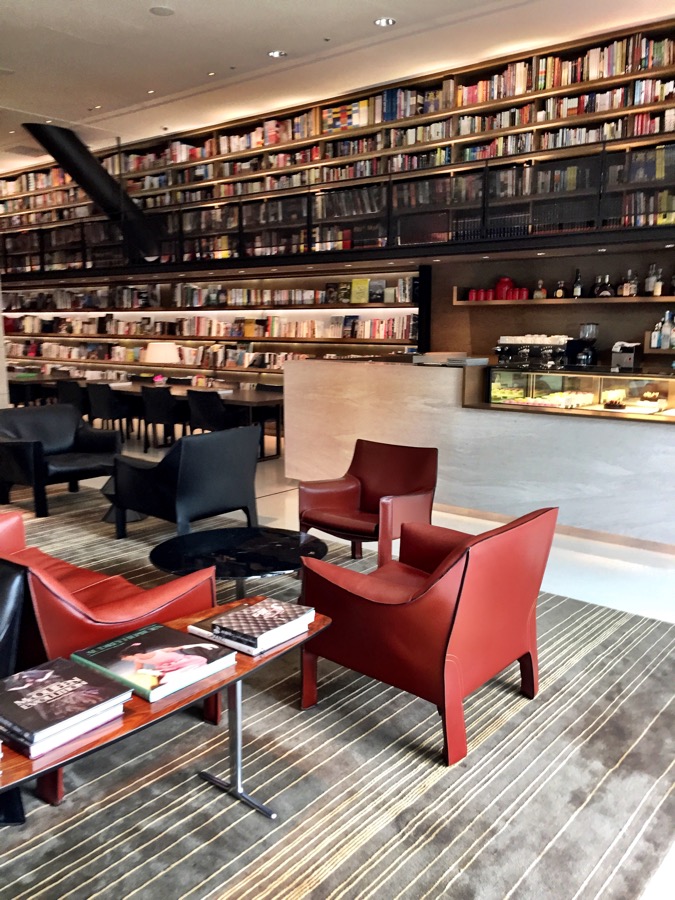 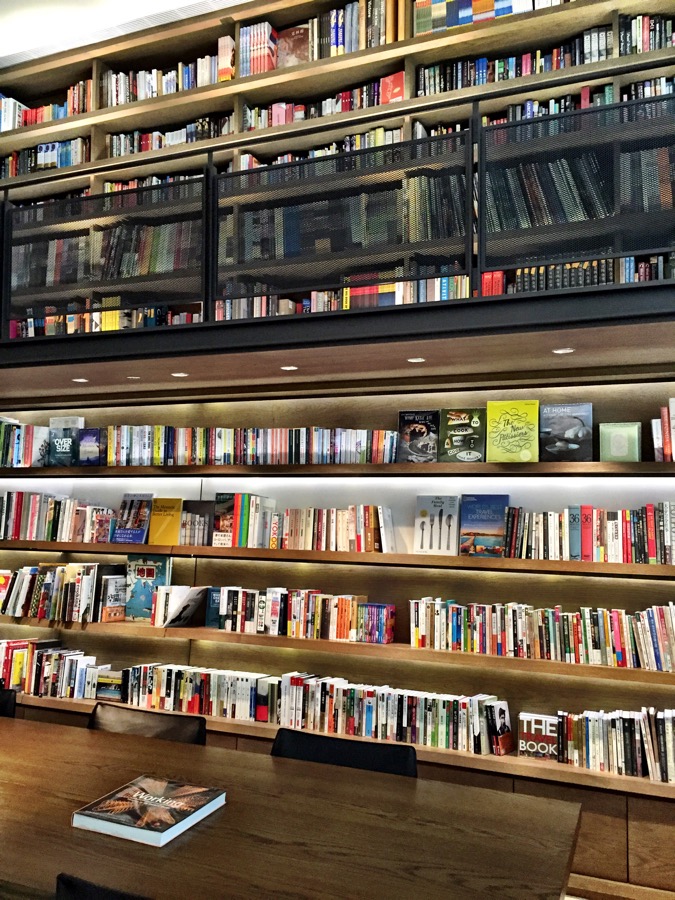 A 3 level drugstore in ximending with a museum on the 4th. Quite an interesting concept. 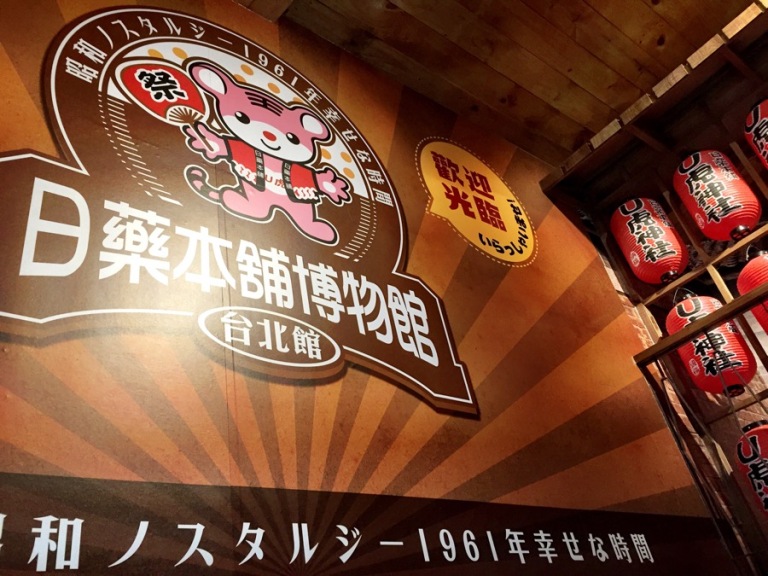 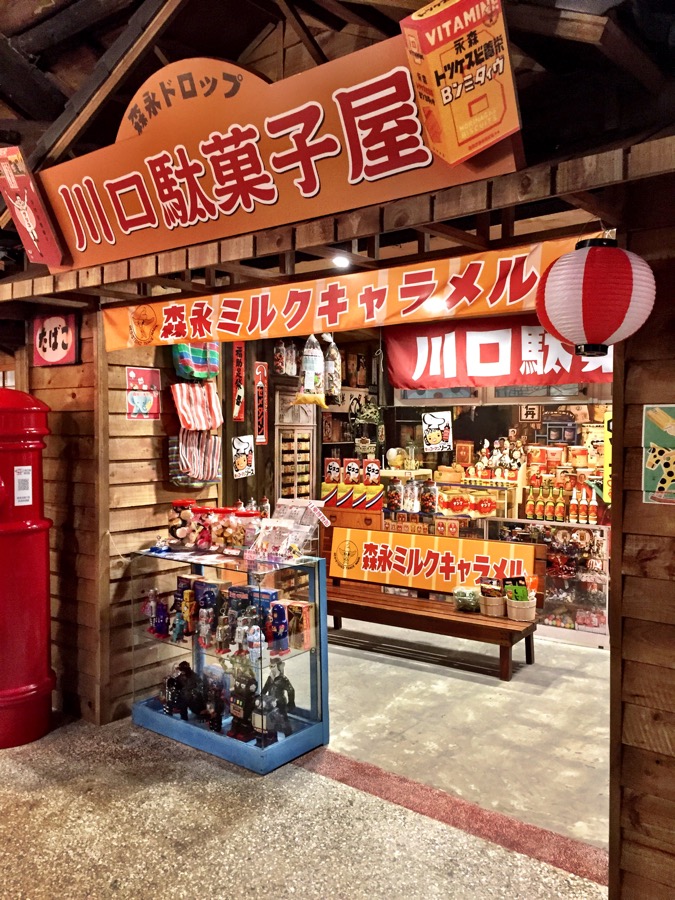 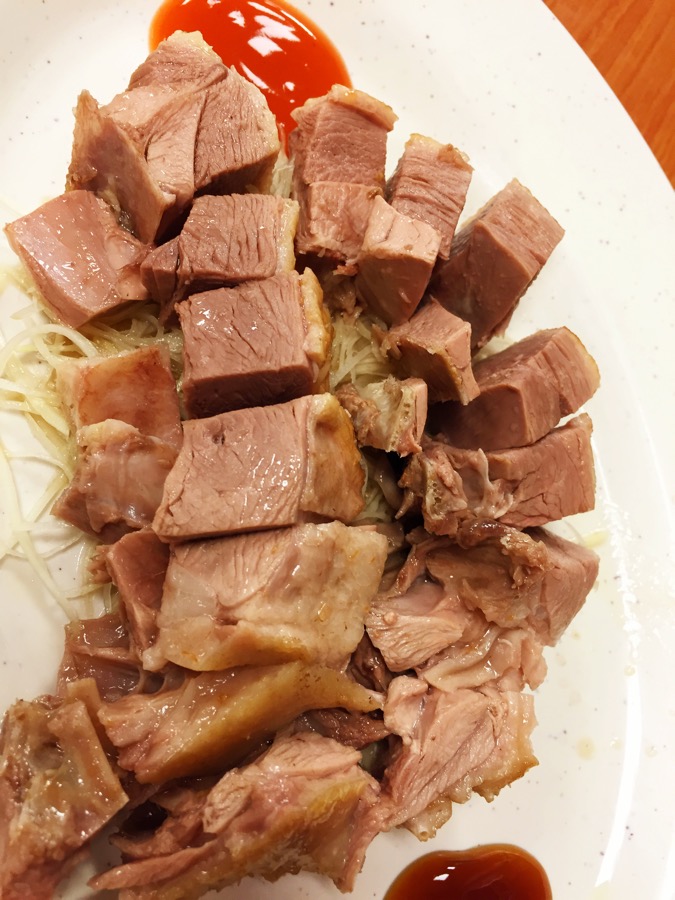 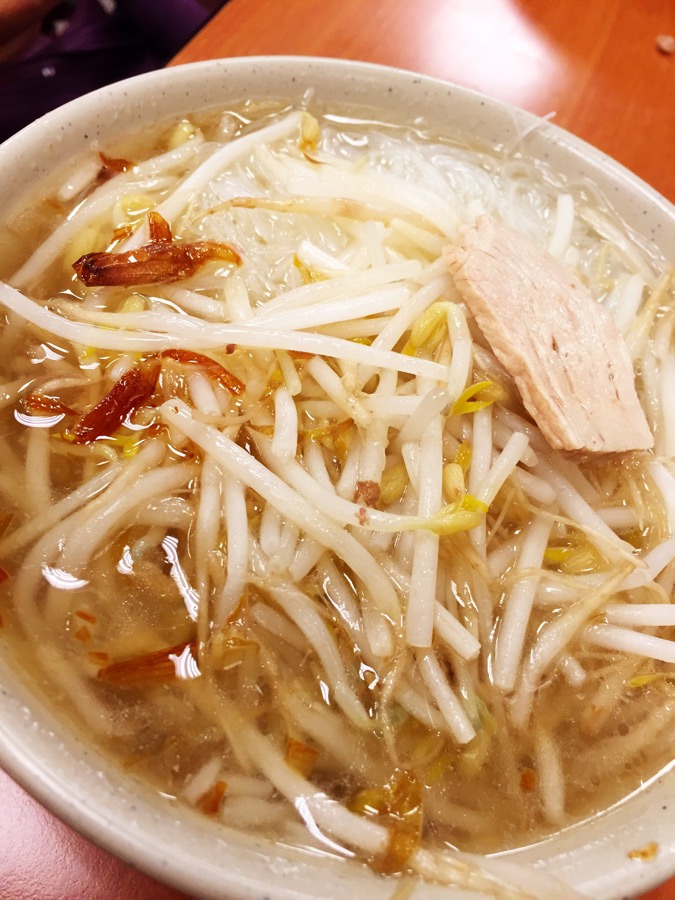