After seeing the amazing pictures and introduction from Ordinary Patrons on the Coffee Academics, we decided to spend some time at Scotts Square and of course pay TCA (the coffee academics) a visit.
Scotts Square is located along Scotts Road, duh… It’s a high end shopping mall with some brand names and some good places to eat and relax.

We started off with dinner at London Fat Duck (LFD) in basement 1. Quite a popular place serving Cantonese dishes including noodles, congee, dim sum and other comfort food. 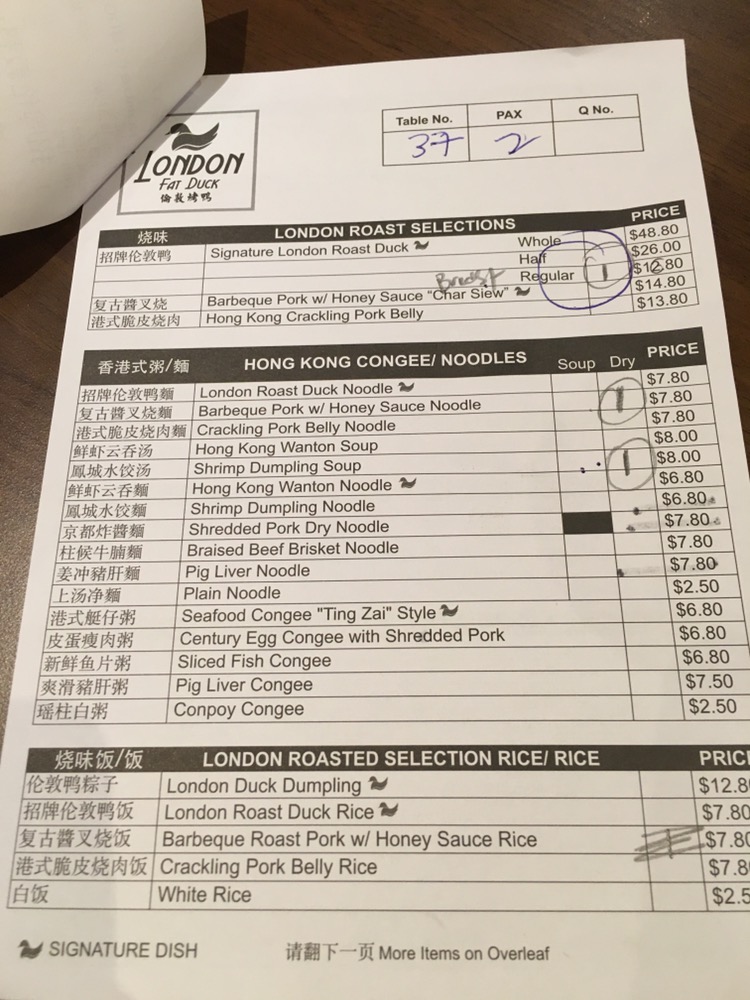 Of course, we were here for their signature London roast duck which they claim is the Wagyu of ducks. The first time I ever had London duck was in London chinatown’s Four Season (FS) 6 years ago!! I remembered it to be one of the nicest ducks I’ve ever tasted. Here’s a photo I dug out from my archives

London duck is very different from Peking or crispy skinned ducks. It’s still roast duck but served with sauce like a thinly textured braised sauce. The version at LFD was pretty good but did not have a wow factor for me. See how the sauces were different too. LFD’s sauce had a lighter color compared to FS’s. FS’s duck looked fatter and more succulent. 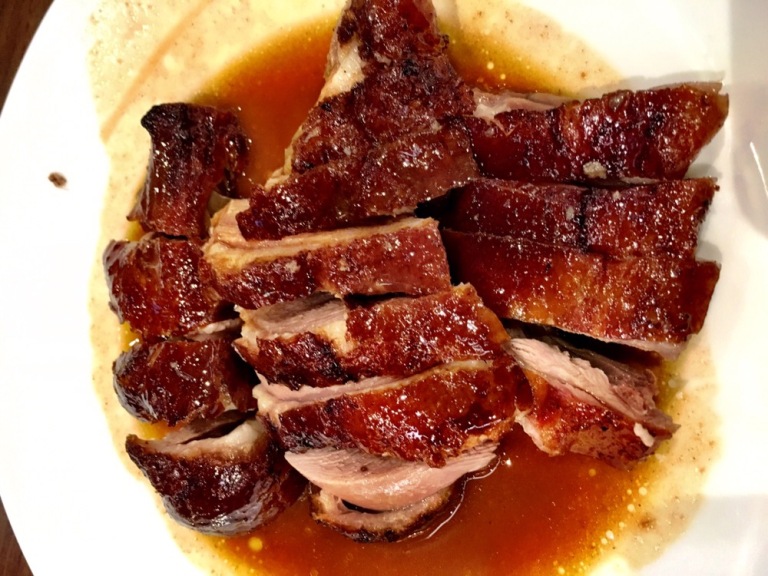 We also tried their shrimp dumpling soup and char Siew noodles which were good but the noodles though chewy and I call it ‘rubber band’ texture which I loved, was a little too bitter for me, too much alkaline… 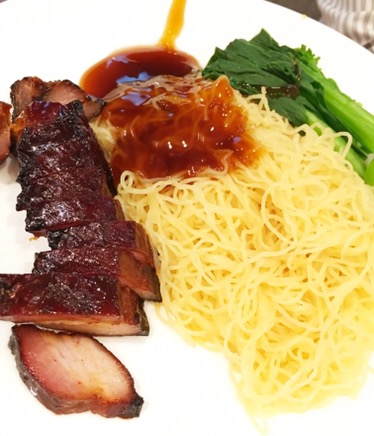 After dinner, we headed to TCA. When we got up to level 2, we were greeted with a galore of shoes and accessories at On Pedder (a high end shoe/ bags/ Jewellery/ fashion boutique). As we browse the wide selection of shoes we arrived at TCA. Both TCA and On Pedder occupied the entire level which was nice as patrons can relax, have a cuppa then continue shopping within the same area.

We liked the decor at TCA. Very spacious and tables were not too close to each other. The islands of coffee and tea making took center stage and patrons we seated on the sides and end of the cafe. 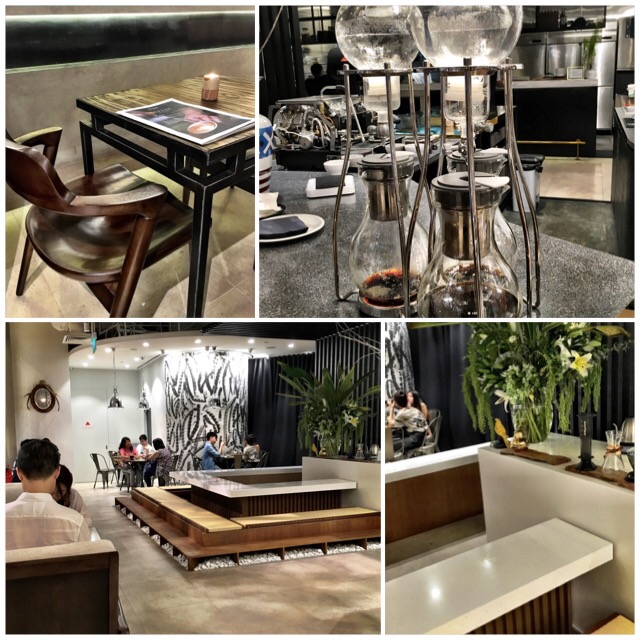 We were provided a ‘magazine’ like menu which included information about TCA, their beans, food and beautiful photos of their creation. 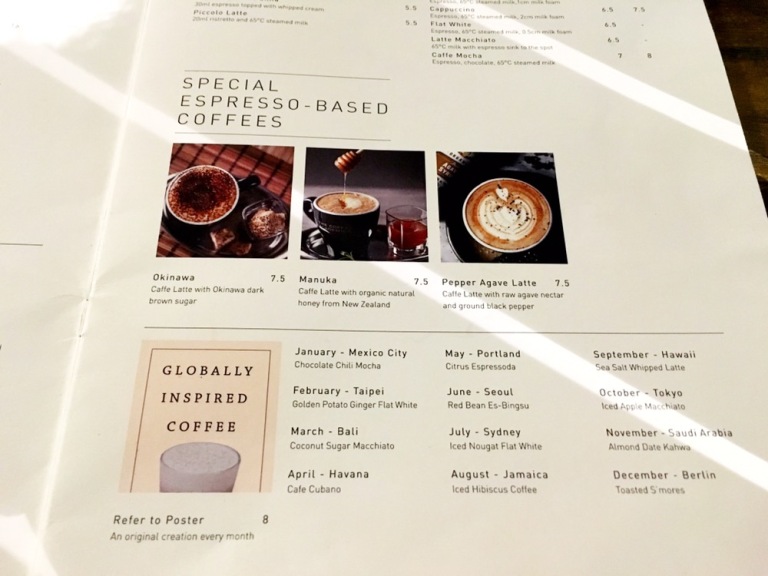 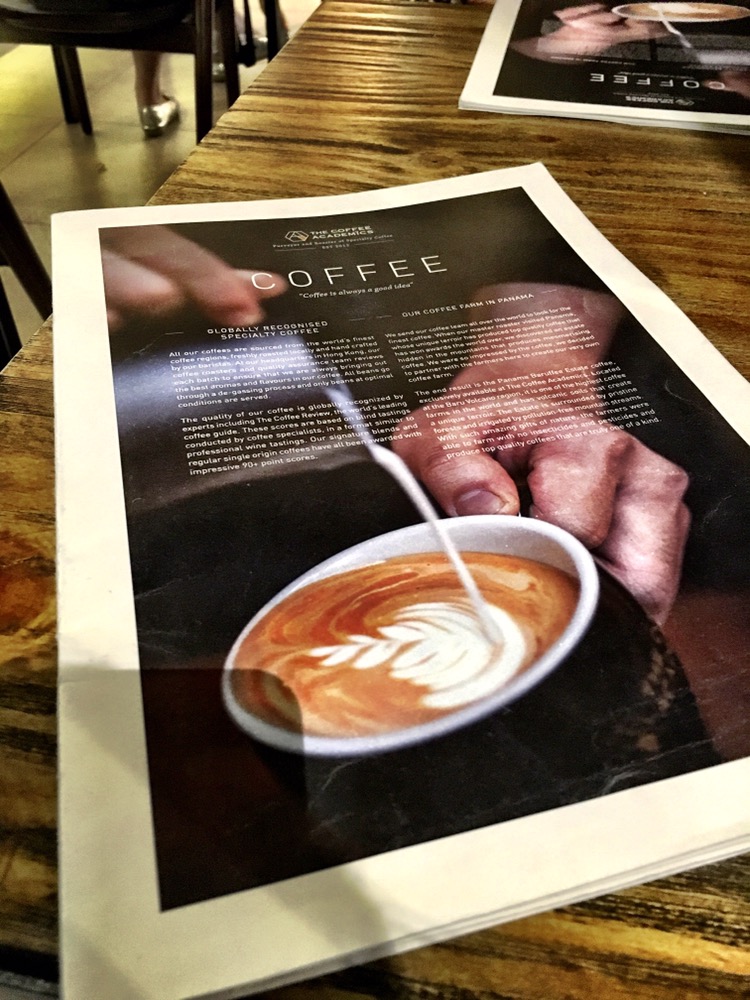 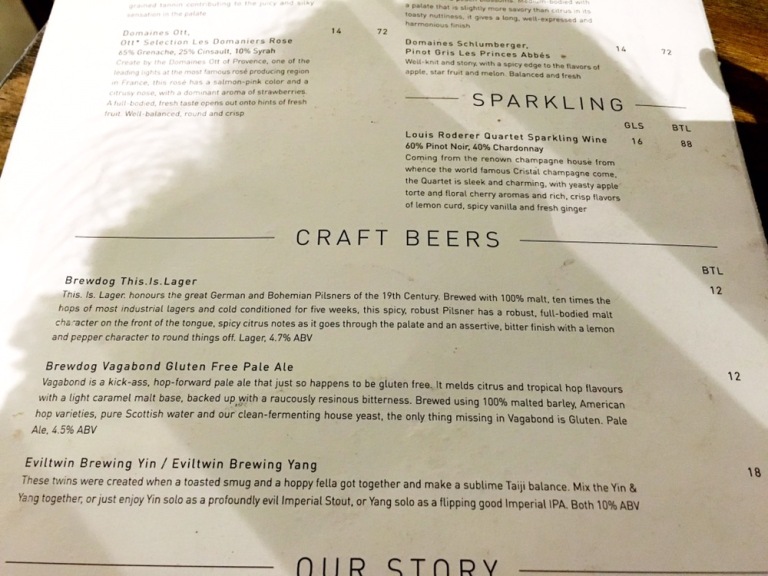 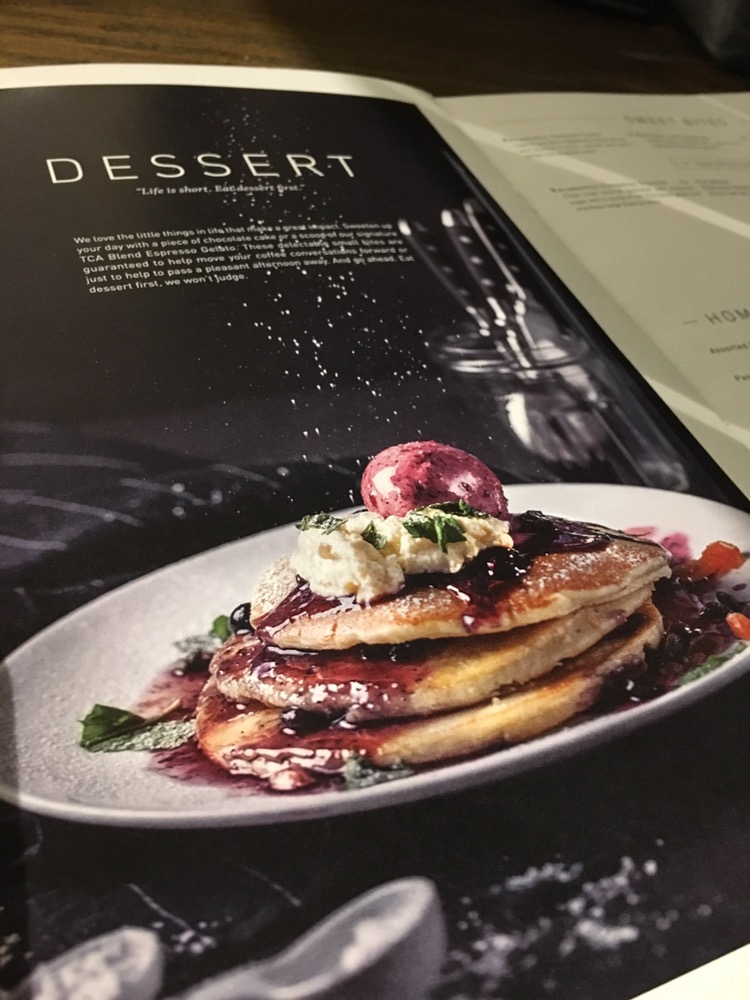 We could not resist the pancakes and ordered one to share with our flat white and latte macchiato. 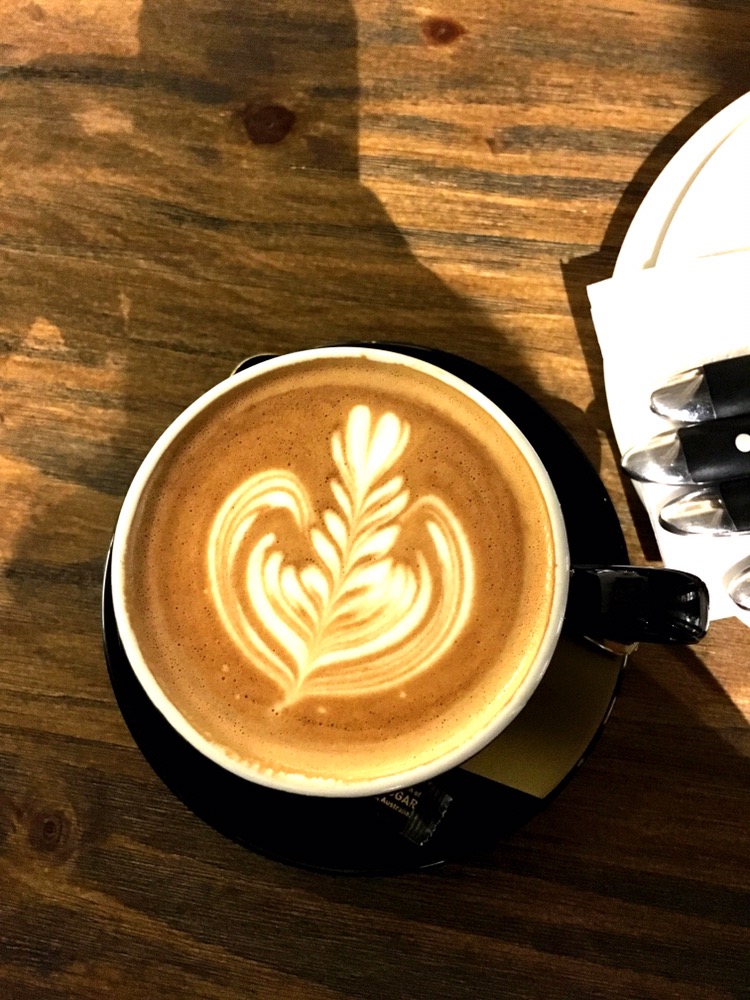 We really enjoyed the super fluffy and light pancakes with our coffees. We will definitely be back if we are around the area.