An eventful day venturing out of the city, to Chiba prefacture. We aimed for 3 destinations, namely Sanmu city for strawberry picking, Ichiyama ikesu for lunch and to ride on the old style train on the Choshi Electric Railway.

The strawberry farm was situated in Sanmu-shi (Sanmu city) – approx 2 hours drive from Shinjuku and we set off at about 10.15am. On the way, we passed Yachimata which is famous for peanuts. For strawberry picking, each adult needed to pay ¥1000. As strawberry season was nearing it’s end, there wasn’t much to pick. However, those which were ripe were really fragrant and sweet, while those not ripe weren’t sour. Overall it was a pleasant experience though it was very warm in the greenhouse.

Drove past the Kujukuri area to our next destination for lunch…. Was really hungry by that time (approx 2pm). However, it was well worth the wait, the restaurant – Ichiyama ikesu was next to the sea. There were tanks of fresh seafood, all caught upon order so every dish was really fresh! The prawn from the sashimi platter was still twitching. We ordered sashimi, tempura (yums, like home made, batter tasted lightly marinated), sushi, uni don (ultimate enjoyment), oysters (oh so huge, so good & creamy – from the sea outside the restaurant), clams (so juicy), tako (octopus – so tender, never had such nice tako before).

After a satisfying lunch, we headed to Inuboh station to board the train. Different stations along the way to Choshi sold different produce. At Inuboh, it was mainly senbeis (rice crackers which were so yummy, I only bought 2 packs, regretted not buying more as I was missing them back in the city). Another station – Kannon, sold tai yaki (Japanese fish shaped cake with red bean filling).

Choshi station had both local train and the JR trains. They both shared the same station with different sections, but same entrance. The tickets of the local train must always be kept, and no suica or pasmo can be used for the local train. The ticket was needed for entry and exit.

Choshi is known for it’s soy sauce. I bought a bottle to try when I get back to Singapore. Headed back to shinjuku after Choshi and the drive was about 3hr depending on traffic.

Had macdonalds for dinner at about 9pm. Japanese macdonalds’ just different, very nice. I must always have a meal of macdonalds when in Japan. They had a special dessert of apple pic dipped in vanilla soft serve, topped with maple syrup, there was also a few different fruit soda floats, how’s that to end the meal?! Try their latte from McCafe, good and reasonable for a coffee fix! 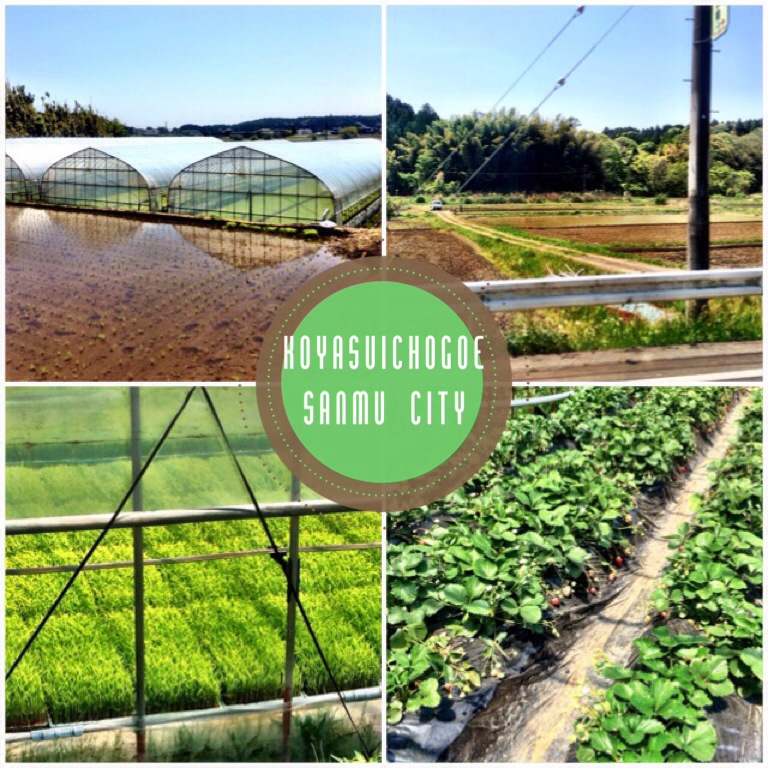 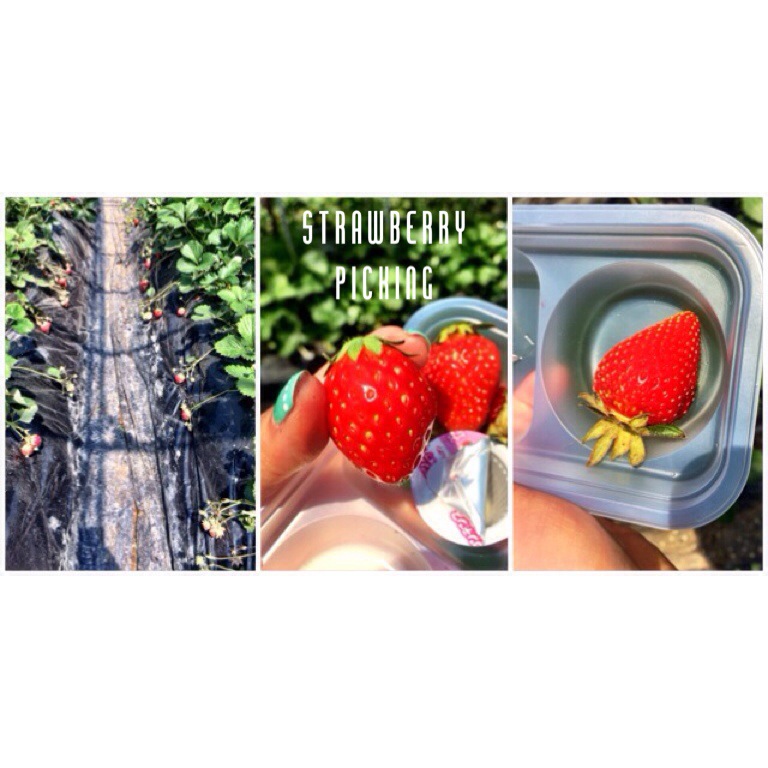 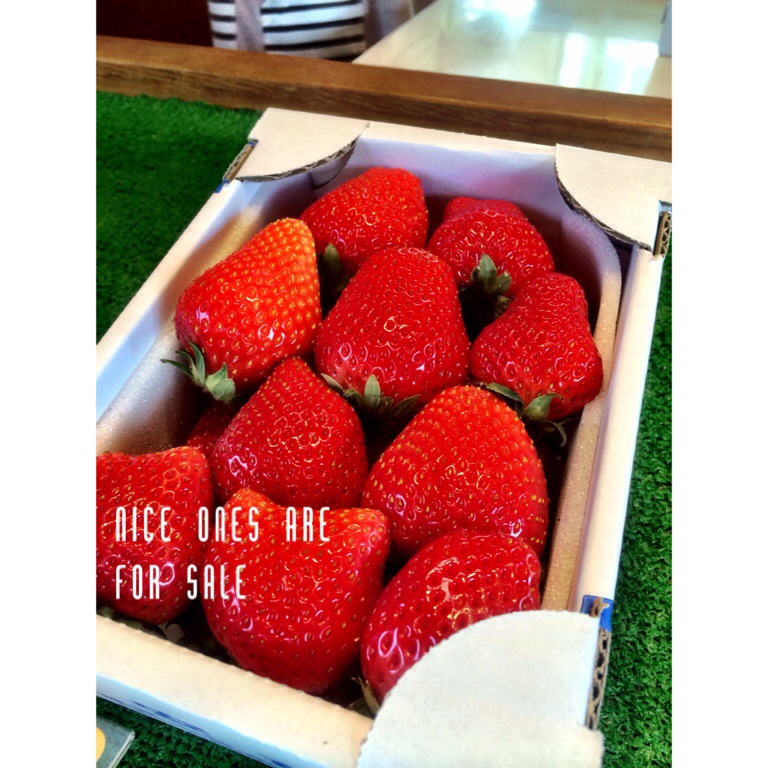 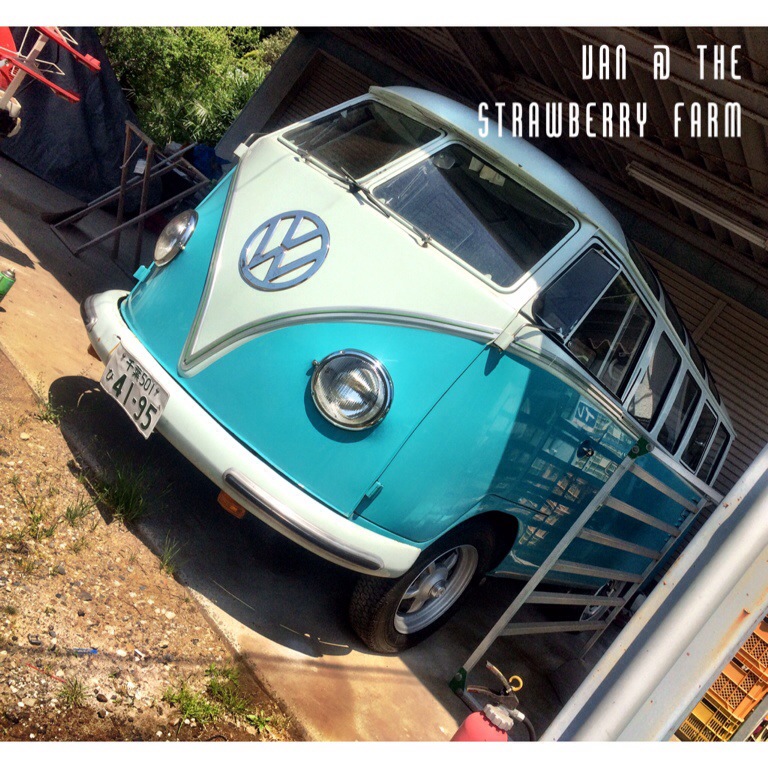 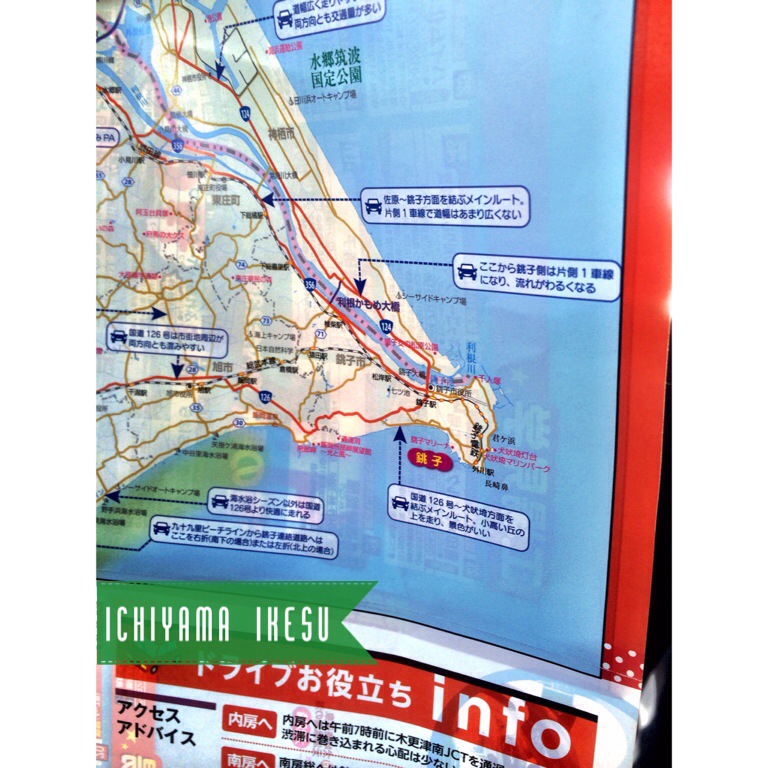 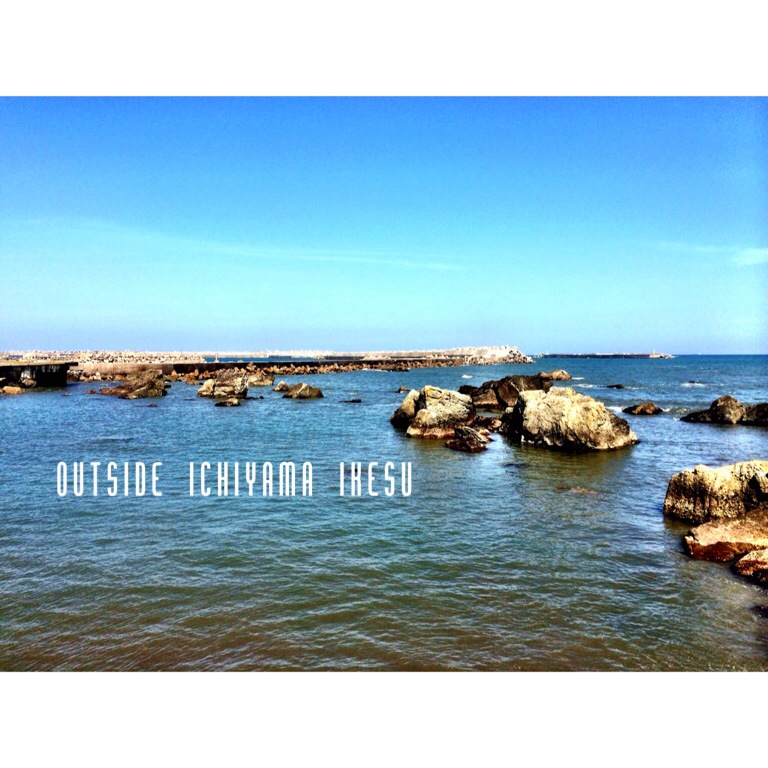 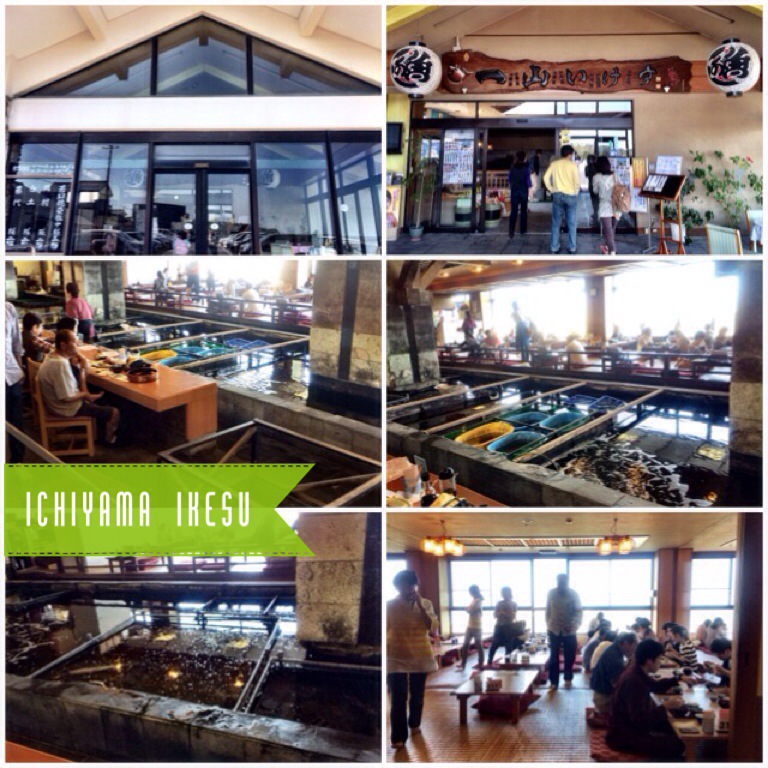 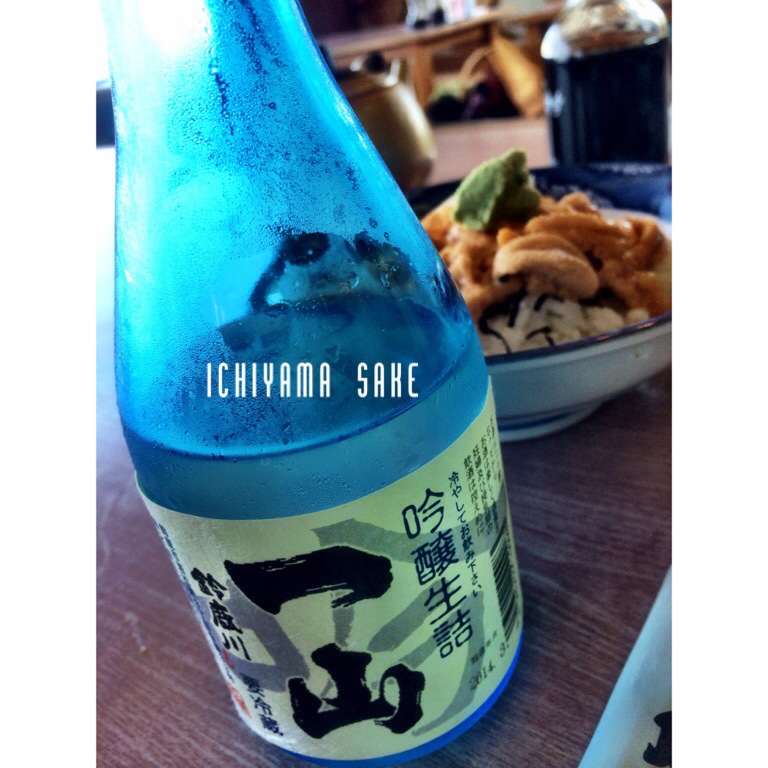 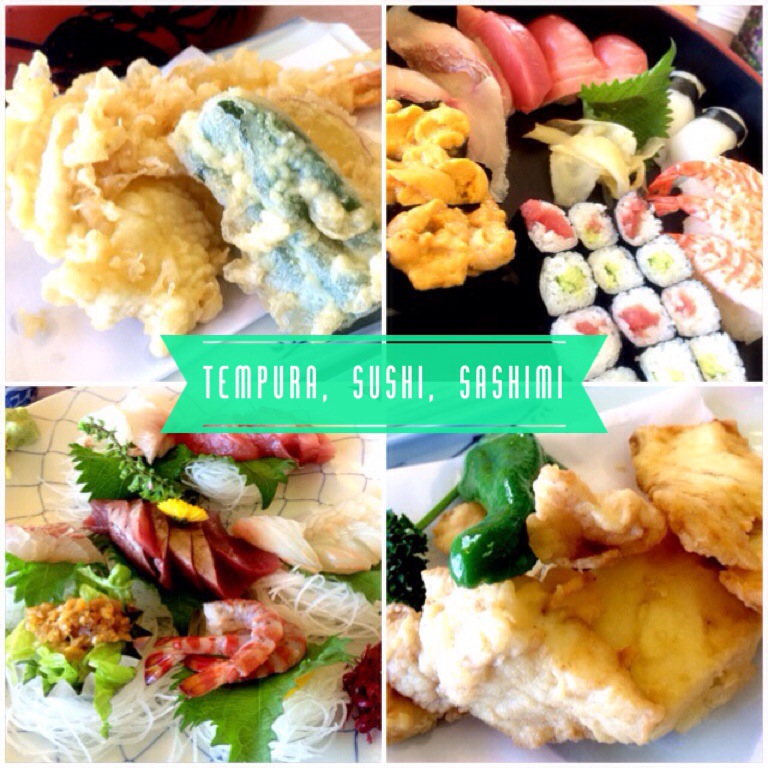 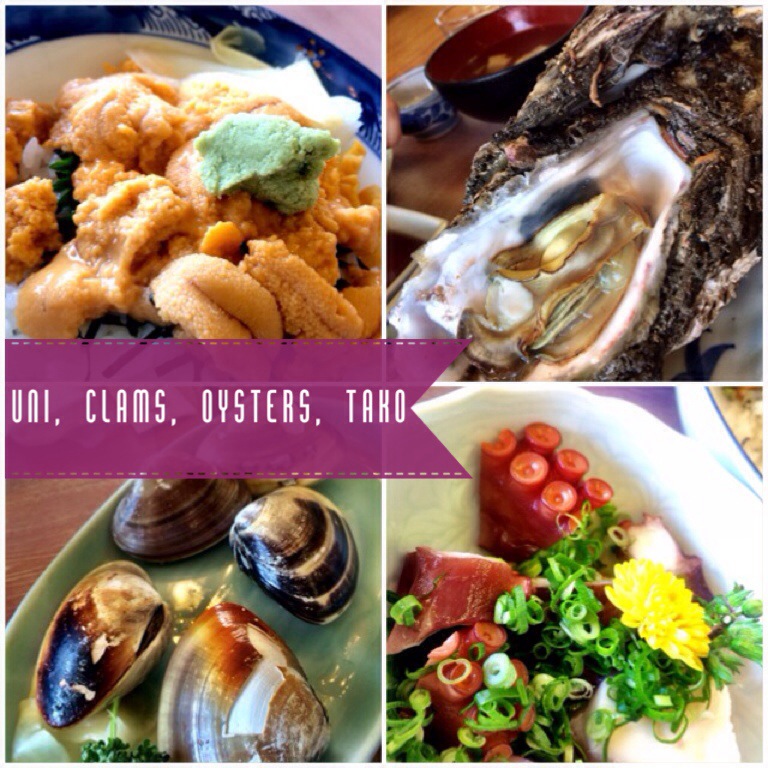 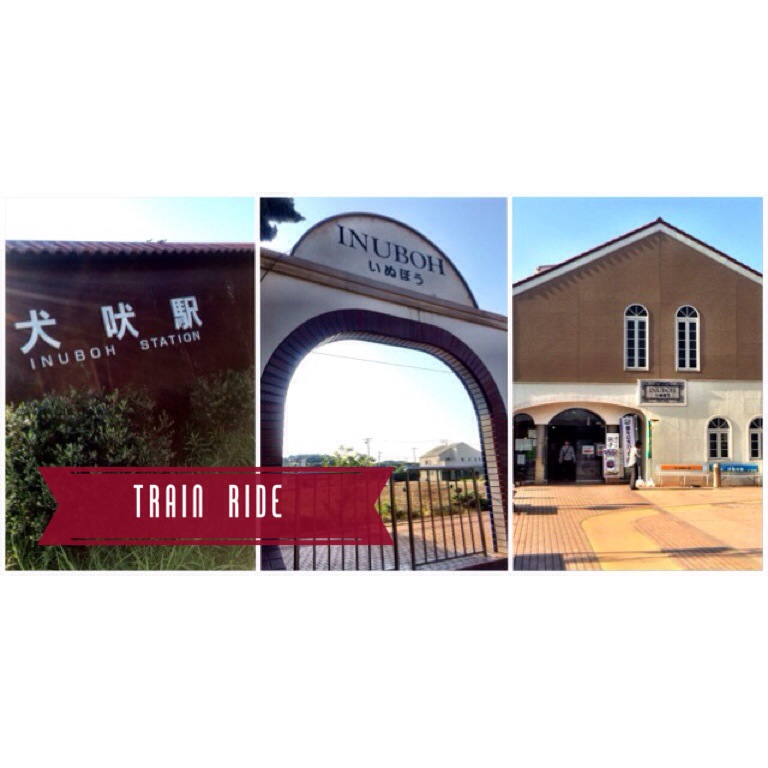 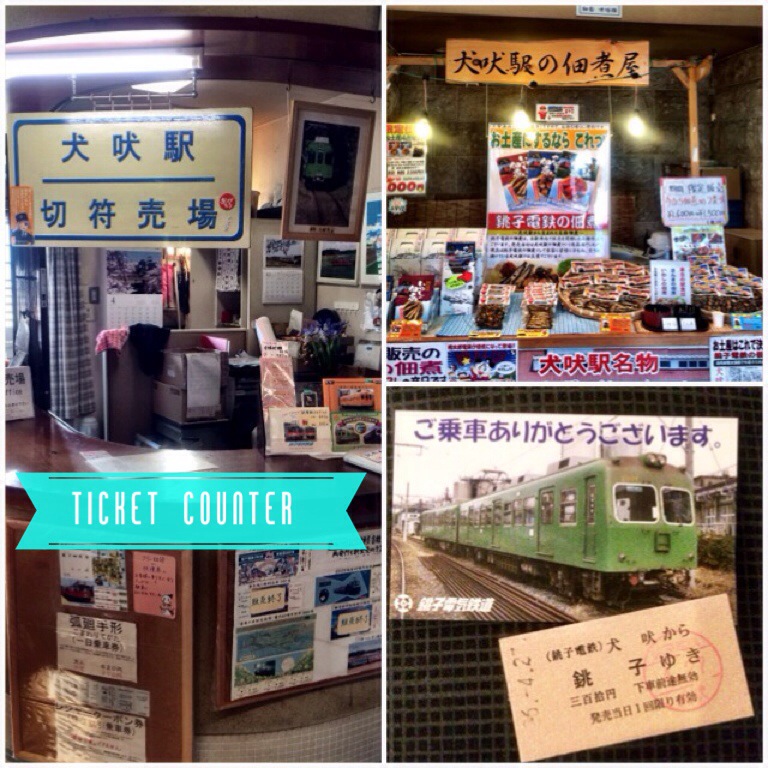 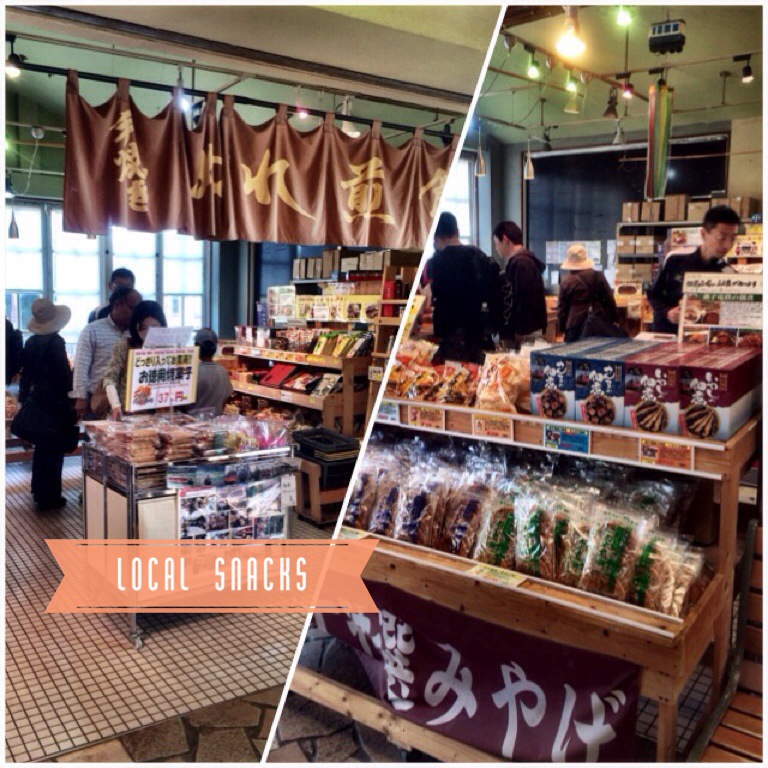 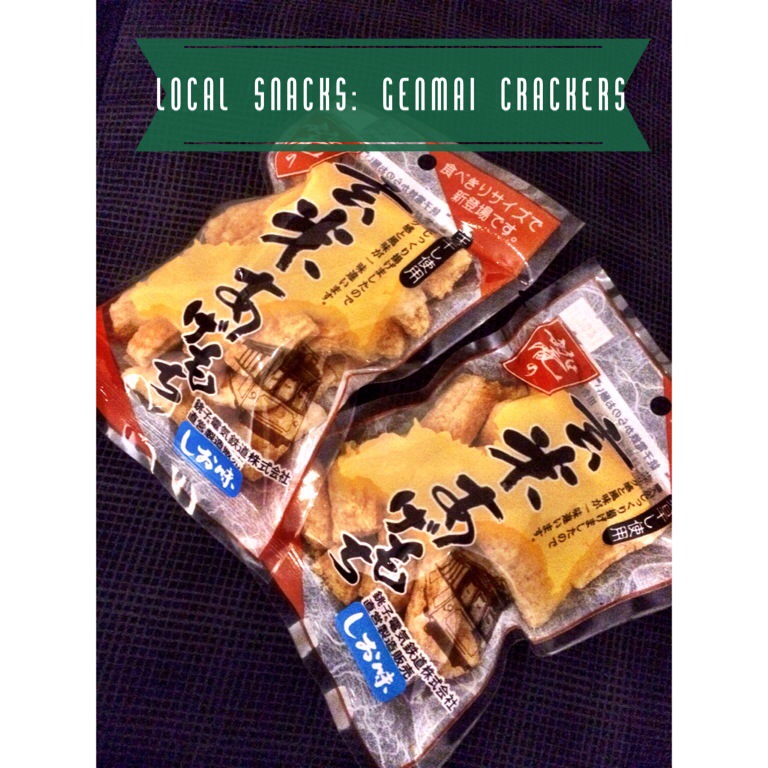 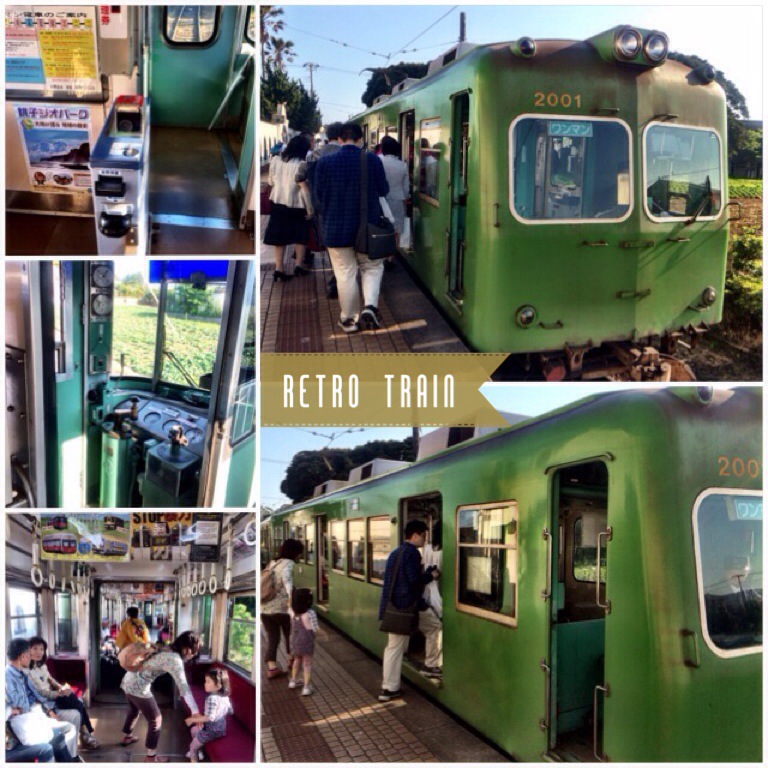 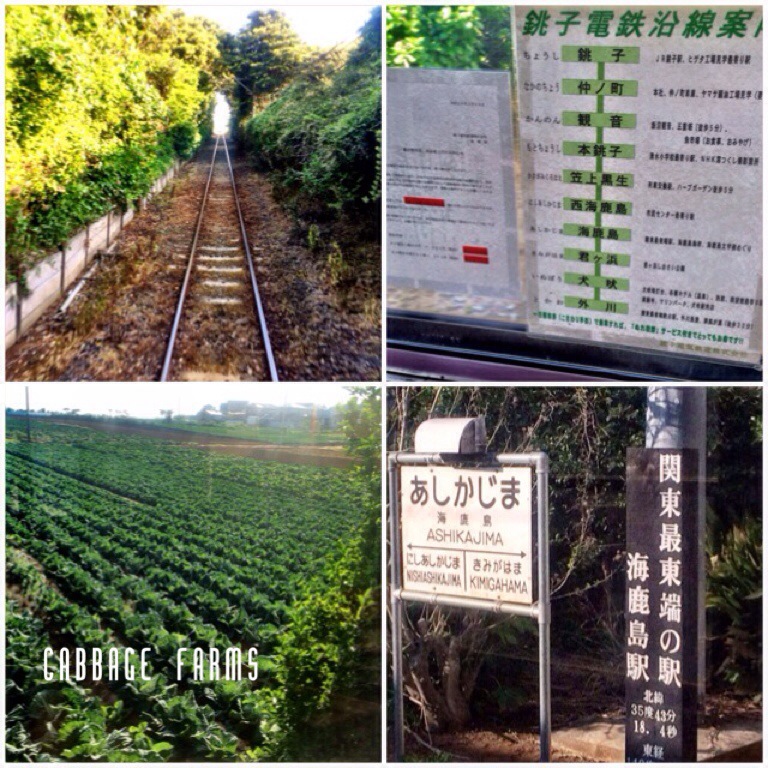 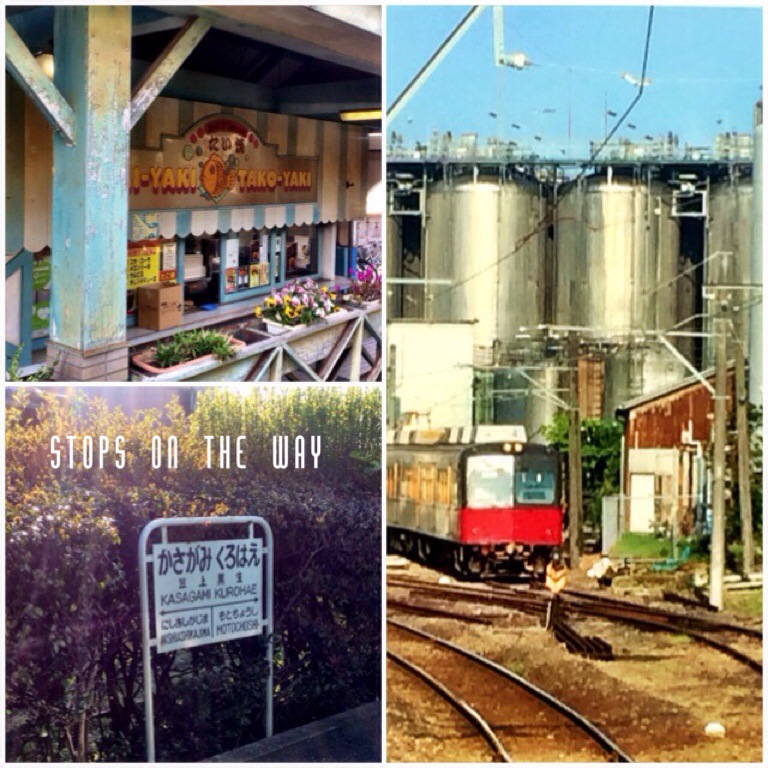 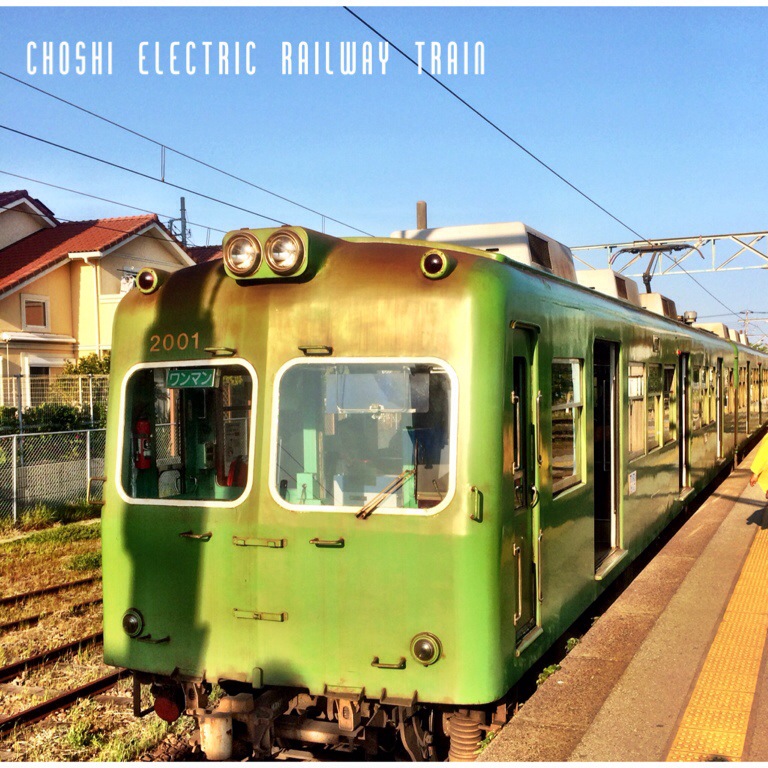 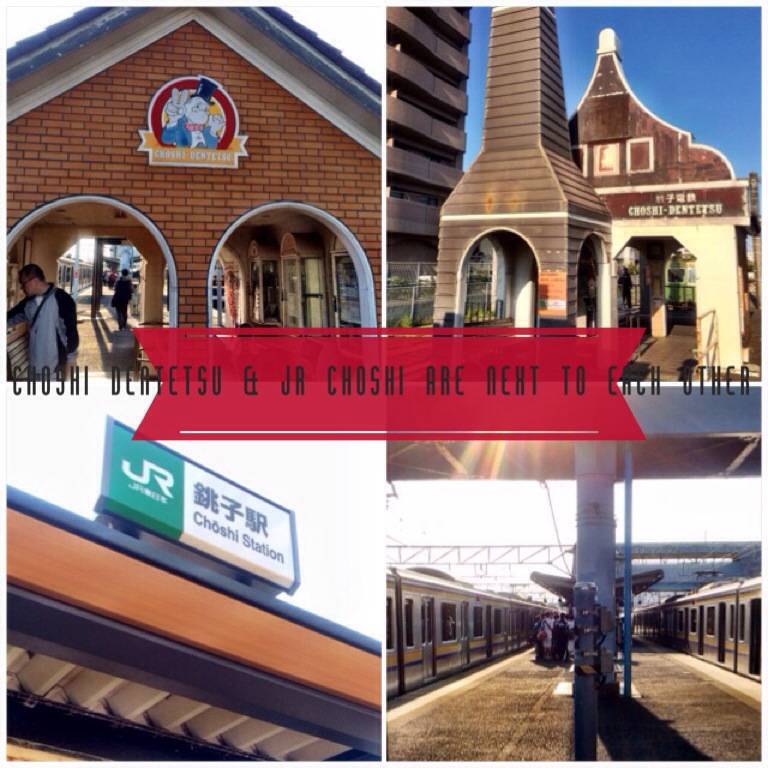 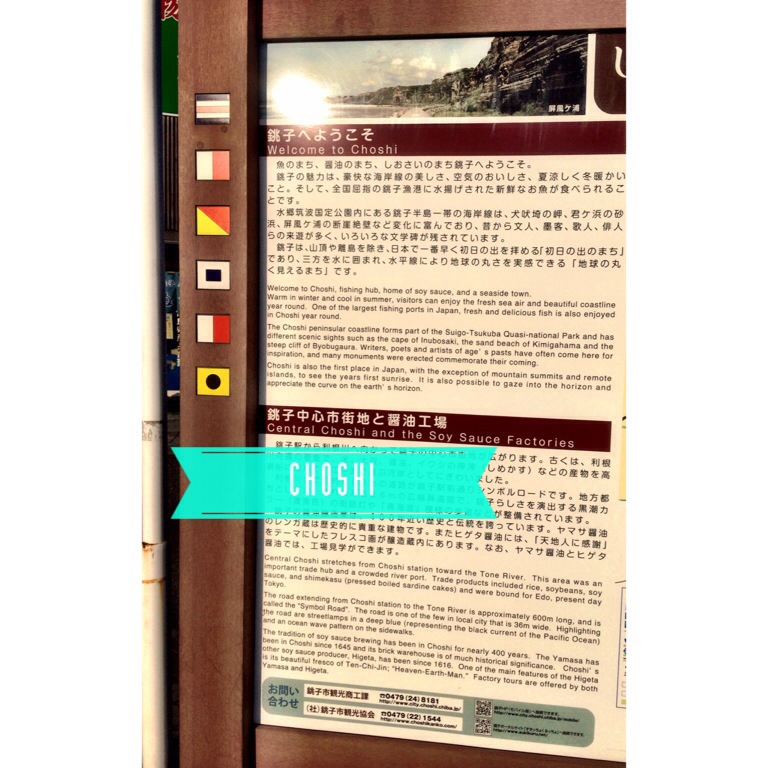 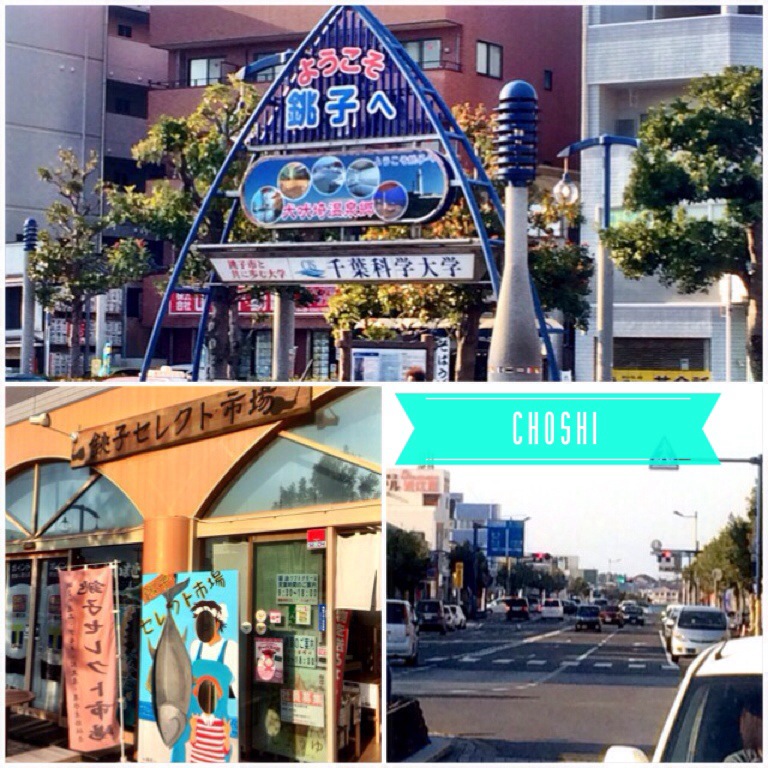 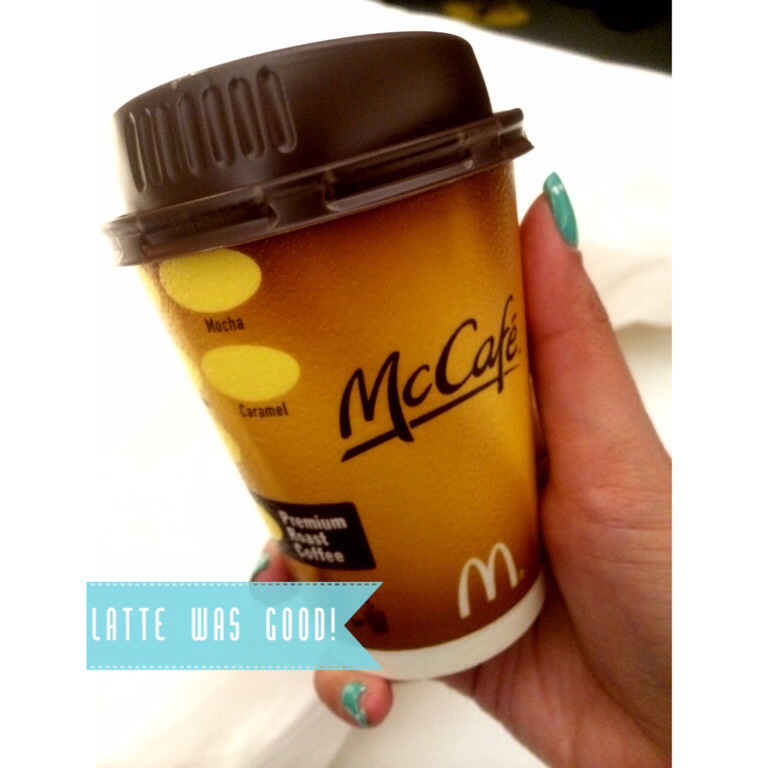 2 thoughts on “Happenings in Tokyo – part 5”