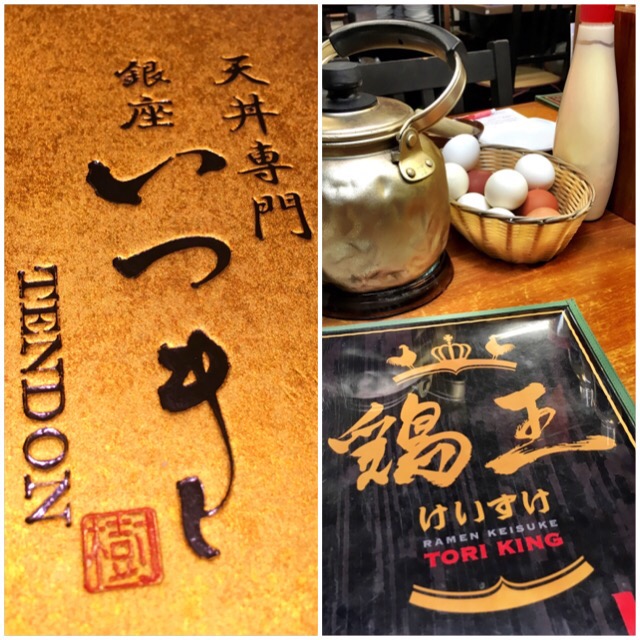 Japanese food and ramen lovers will not find chef Keisuke Takeda a stranger. Born in Hiroshima, Japan, he was a child who loves cooking. After working as a chef for more than 15 years, he set up his first restaurant.

Other branches for Tonkotsu King to cope with demand and shorten waiting time are located in Bugis village, Paya Lebar, Parkway Parade and a Keisuke Tokyo at Suntec City.

We tried 2 restaurants out of the list and really loved Tori King (鸡王) as we prefer chicken base ramen to pork based. Tori King a very small restaurant of about 30 seater, and they only serve chicken ramen but it’s really popular and to me, one of the best ramen in Singapore. We also liked the retro decor of the restaurant which looked like we were transported back to the 60s or 70s.

The menu is simple and service is very prompt. Each diner gets to fill up a form of their preference. Whether it’s the original tori King, black spicy and the wasabi green spicy flavors, intensity of the soup base, texture of noodles, etc. We usually go for the original.

We like that they also provide free flow eggs, water and seasoned bean sprouts. 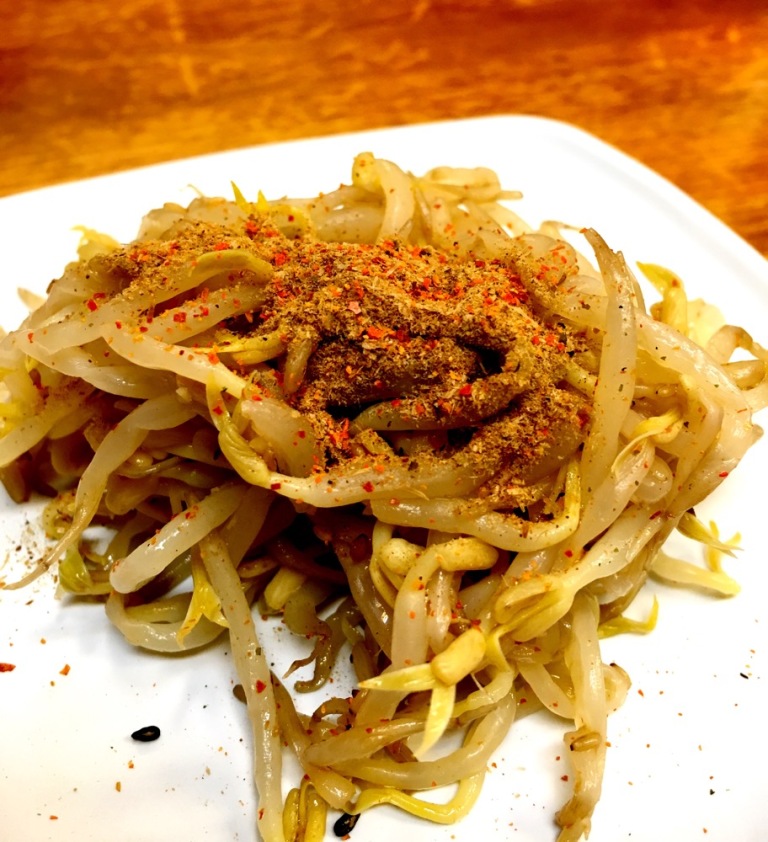 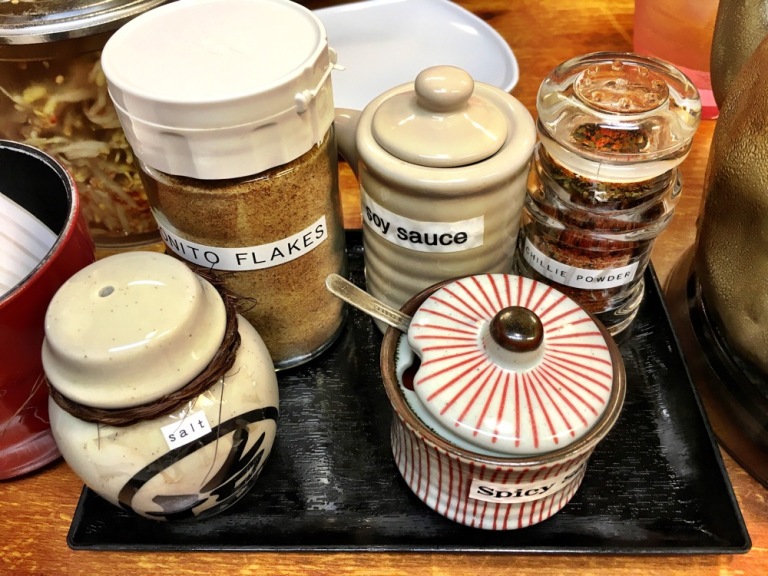 Each serving of ramen comes with a portion of mixed back and white toasted sesame seeds. We’d usually add them grounded but according to preferences, diners can also choose not to grind them.

One bowl of ramen was the most basic with normal soup, no oil and hard noodles. The other similar with the lot (plus egg and charshu). We love the ramen here as the soup is flavorful, the chicken so nice and tender and their standard has always been consistent. 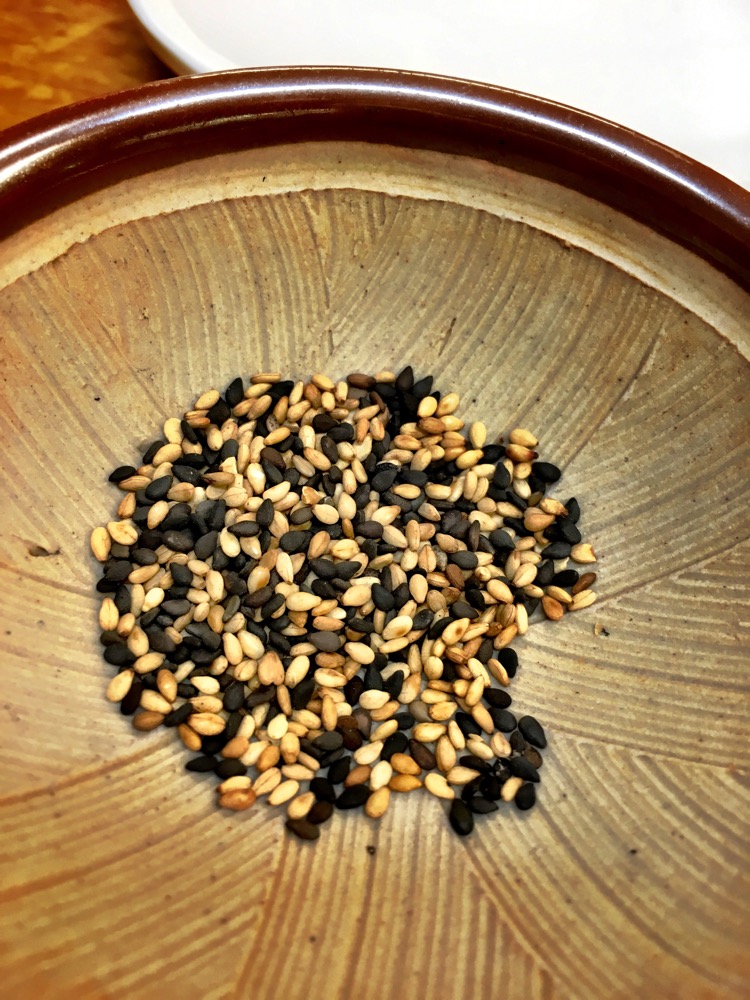 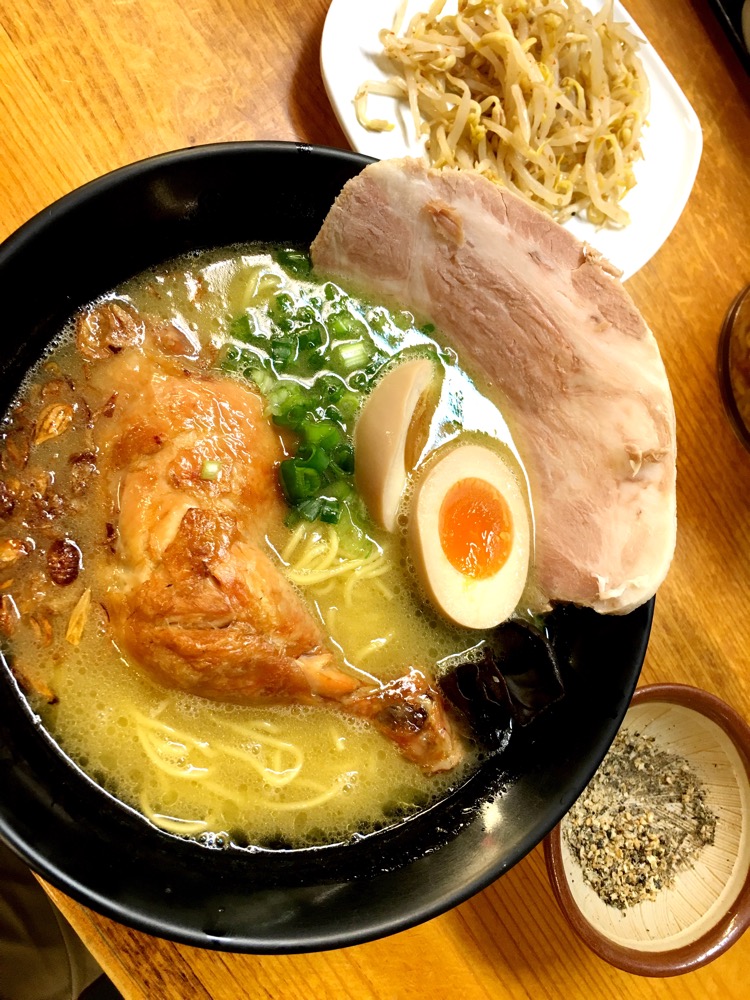 Most recently, we tried Tendon (天丼)  Itsuki. It’s very popular and there’s always a queue in the heat where a bench is placed outside for patrons as well as complimentary iced beverage to cool everyone down while waiting. We arrived about 10min before the restaurant opened and the staff took our orders while we waited. 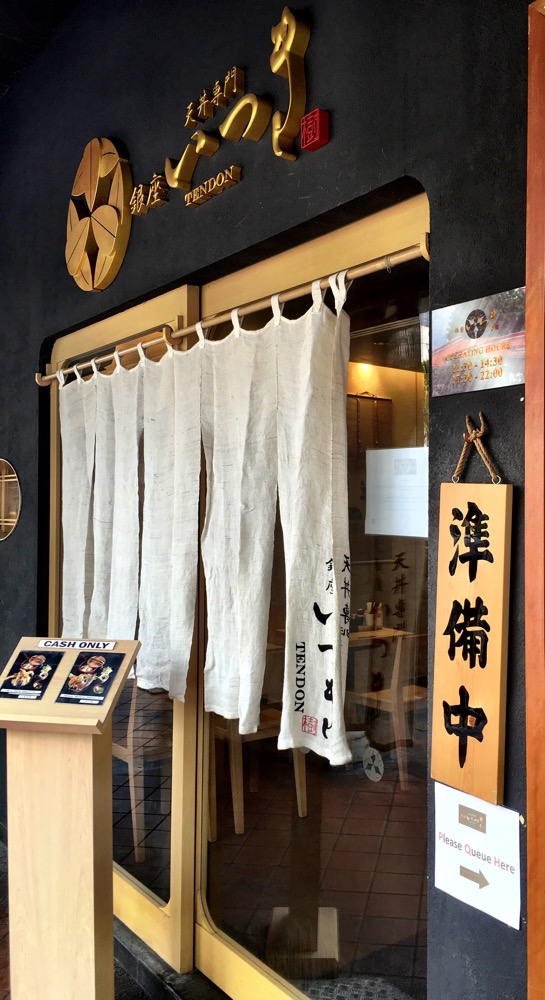 Be prepared to smell like sesame and tempura after the meal, but the restaurant does offer fabric freshener spray for all at the check out.

The restaurant is also smallish, about 20 seats or so available. There were only 2 different dons to choose from. Either special (prawn and chicken) or vegetables. While waiting, we tried their pickled vegetables which were similar to non spicy kimchi. 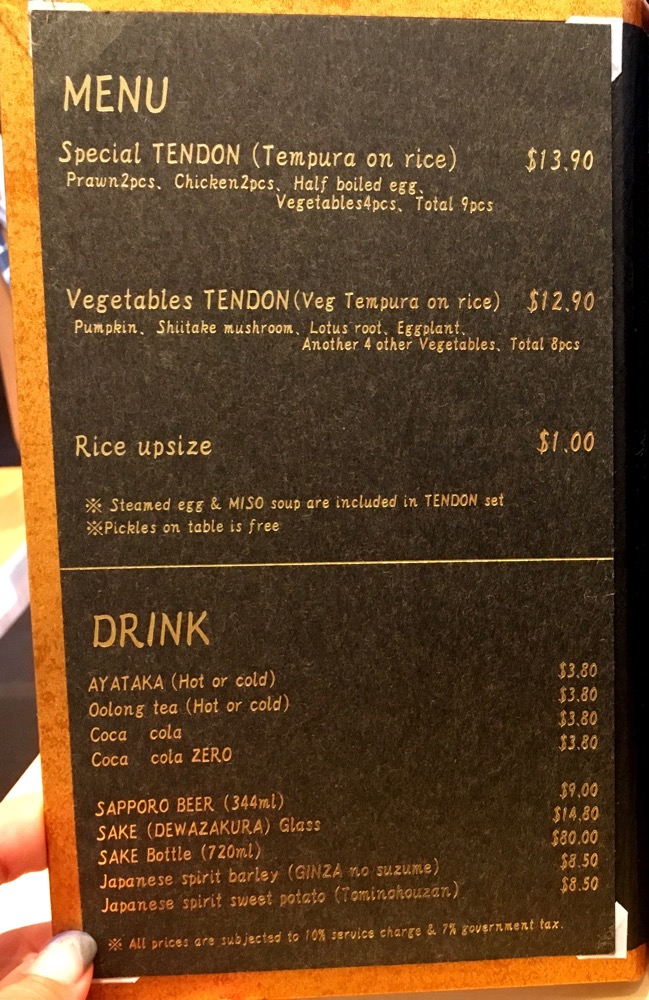 Each tendon set came with a chawanmushi and miso soup which were served before the tendons. The rice bowls were only served after 15min and they each had an egg with oozy center. Very sumptuous but we were a little disappointed that the tempuras were not crispy. The texture of the prawns were also mushy though the chicken pieces were tender. We’d probably return to give the vegetable tendons a shot if we happen to pass by.

2 thoughts on “2 of Keisuke’s establishments”